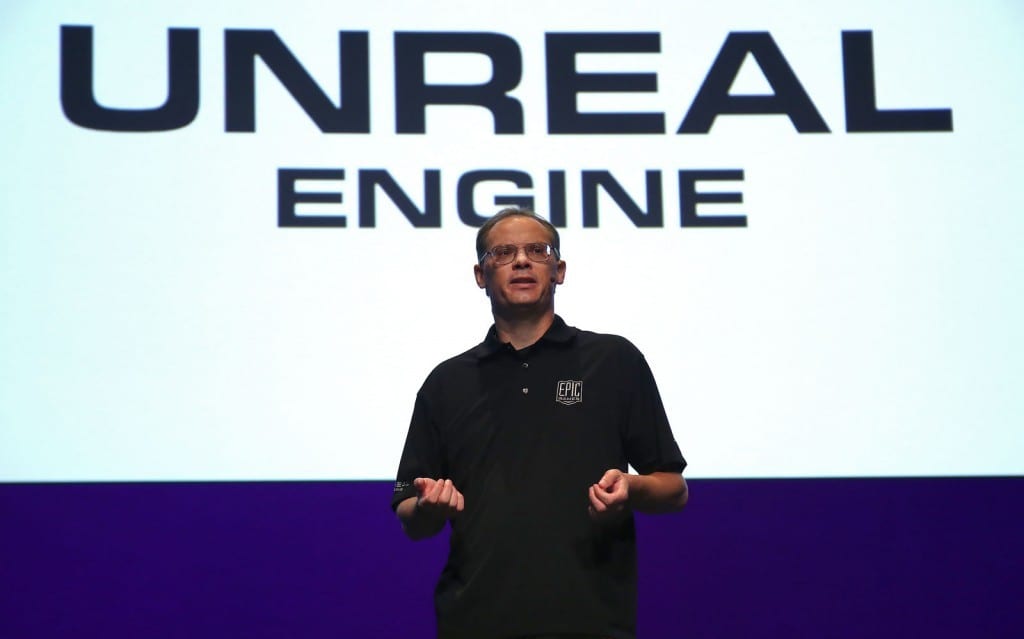 The organizers of the Game Developers Conference have announced that the founder of Epic Games, Tim Sweeney, will be receiving the Lifetime Achievement Award during their show on March 1st. A veteran of the gaming industry, he is best known for the Unreal Engine and the game ZZT. Sweeney oversaw Gears of War before it was later purchased by Microsoft and he seems to be a generous guy who donated $15 million towards wildlife conservation efforts in North Carolina where his company is based. 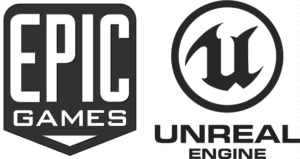 Sweeney started the company Epic MegaGames in 1991 and their first release was ZZT. Later they changed their name to just Epic Games. The Unreal Engine is software full of game development tools for developers to design and build games like Batman: Arkham, BioShock, and Assassin’s Creed, which were all created with its help. Despite being a huge name in the gaming world, he isn’t much of a gamer. In an interview with Glixel, Sweeney explained that he’s more of a programmer than a gamer.

“Mostly I’m playtesting things, or seeing what our partners are working on. Like I said, I’ve never really been much of a gamer. I have a clinical separation from it, like a doctor would have with a patient.”

The Developers Choice Awards will be held in San Francisco during the conference and it will be streamed live on Twitch. Some past winners of the Lifetime Achievement Award include Shigeru Miyamoto, Hideo Kojima, and Bethesda’s Todd Howard. The Advisory Committee decides the recipients of the award every year and it is made up of higher ups from companies like Valve and Electronic Arts.

Who else do you think deserves a Lifetime Achievement Award? Let us know in the comment section below and follow Don’t Feed the Gamers on Twitter for all your gaming news. Did you hear that Destiny’s Crimson Days event was cancelled in order to focus on their exciting new update? Read all about it here! 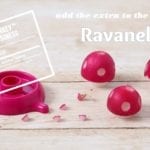 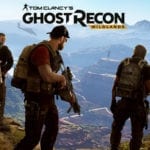