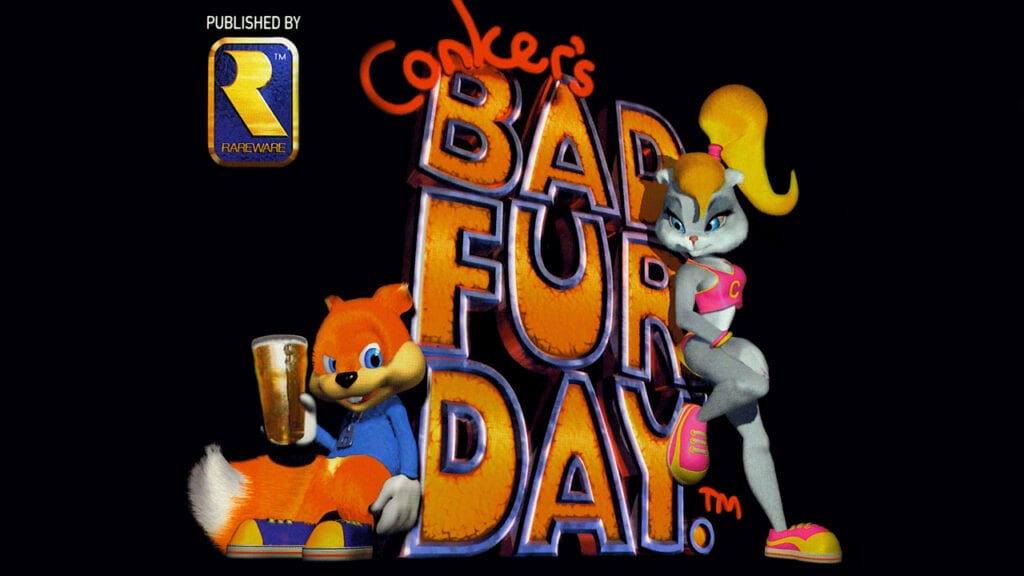 Let’s throw back to March 5, 2001, when Conker’s Bad Fur Day released for the Nintendo 64. Coming out at the tail end of Rare’s partnership with Nintendo, the game is one of the most purposefully ridiculous games for the N64, providing a top-notch platformer filled to the brim with memorable moments. Raunchiness was put front and center, providing a uniquely bizarre experience that definitely earned the huge cult following it has today.

The late 90s were a special time for developer Rare, as the game-maker was becoming well-known for their wide variety of titles, at the time introducing the light-hearted Banjo-Kazooie and Diddy Kong Racing. This family-friendly focus would continue with the 1997 project, Twelve Tales: Conker 64, which was supposed to follow a lovable squirrel’s adventure in collecting missing birthday presents. However, after presenting a rough prototype of the game in 1998, Conker 64 was being received pretty poorly, with the public collectively unimpressed with the overly-cute project.

This reaction led to a lengthy hiatus in development while Rare returned to the drawing board with Conker 64. After a number of months, many had been convinced that a quiet cancellation had taken place, but everyone soon became floored with surprise when Conker eventually returned to the spotlight, albeit with some unexpectedly M-rated digs. The happy-go-lucky attitude of Twelve Tails had been fully dropped in favor of a foul-mouthed, wise-cracking, alcoholic adventure under the new title of Conker’s Bad Fur Day.

Many would appreciate the unique juxtaposition of cute and crude, evidenced by the game’s marketing approach of placing ads in Playboy magazine and airing commercials highlighting a more adult tone. Publisher Nintendo did not seem as enthused, with the company concerned about how Bad Fur Day could confuse unsuspecting children into purchasing the raunchy title. As a result, Nintendo of America refrained from advertising the game in the official Nintendo Power magazine and Nintendo of Europe straight-up delined to publish it, instead handing over the reins to THQ.

Conker’s Bad Fur Day has a story that follows the titular squirrel on a quest to return home following a night of heavy drinking. On his hangovered journey back to his girlfriend, Conker gets lost in a series of scenarios that only increase in absurdity as he progresses. From scenes featuring a graphic teddy bear war to a pretty on-point Matrix shootout, not much seems to get in the way of Conker’s ultimate goal, not even the fourth wall. At one point Conker even has to confront a large pile of singing feces. His name is “The Great Mighty Poo”, by the way.

Keeping in line with titles like Banjo-Kazooie, Bad Fur Day sees Conker run, jump, and hover through a series of 3D platforming segments and by completing general challenges given by NPCs. These involve completing puzzles, collecting all the things, and even a few racing areas reminiscent of Diddy Kong Racing. Dominating a particular challenge doles out the only thing that people understand in the game: cash. For everyone else (enemies), a few frying-pan swings to the noggin is usually enough to send most anyone packing.

Though Twelve Tails: Conker 64 never came to be, we got a small glimpse of that version of the character with Conker’s Pocket Tales, a Game Boy Color title that released in lieu of the console game. Following Rare’s acquisition by Microsoft, a remake of Conker’s Bad Fur Day would be realized for the original Xbox in 2005 titled Conker: Live & Reloaded, which revamped visuals and brought an online component to the multiplayer.

The series continued in 2015 with Conker’s Big Reunion, an episodic campaign within Microsoft’s Project Spark. A single episode was released taking place 10 years after Bad Fur Day, but any planned additional installments were dashed when the sandbox game eventually ceased online operations in 2016. The original game is playable on current-generation hardware in the Rare Replay compilation for Xbox One.

What’s your opinion of Conker’s Bad Fur Day? Let us know in the comments below and be sure to follow Don’t Feed the Gamers on Twitter to be informed of the latest gaming and entertainment news 24 hours a day! Also, be on the lookout for the next Throwback Thursday where we’ll highlight yet another title from gaming past. For entries from previous weeks, check out these next few links below: 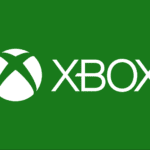 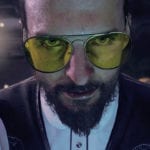