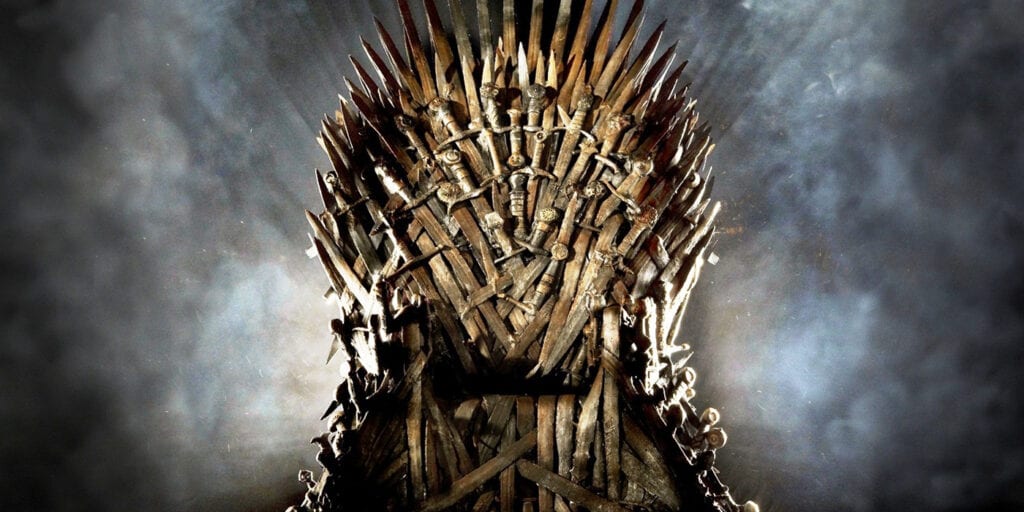 If you’re like us, you’re still reeling from the fantastic season premiere of the long-awaited return of Westeros with Game of Thrones season 7. It was so intense, our official recap of episode one practically had a mind of its own. The next episode for Game of Thrones is set for this Sunday, July 23rd at 9 PM ET on HBO and is appropriately titled ‘Stormborn’. You can also check out the next episode teaser in the video below:

The official synopsis for Game of Thrones ‘Stormborn’ reads,

The images don’t give anything major away but you get to see a little more of the Stark family prior to this Sunday, which – let’s face it – Arya’s a badass, who WOULDN’T want to see more of her character? Well, unless you’re Walder Frey …

Have you checked out Game of Thrones S7 yet? What are your thoughts and predictions so far? We here at DFTG can’t get enough of Westeros, so tell us all about it – we’re game for a good fan-fest. To stay in the loop with all things Game of Thrones and other gaming/entertainment news, check out DFTG’s Twitter feed for updates live 24/7! 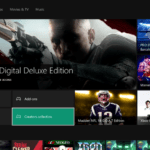 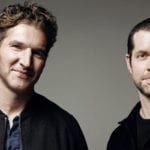