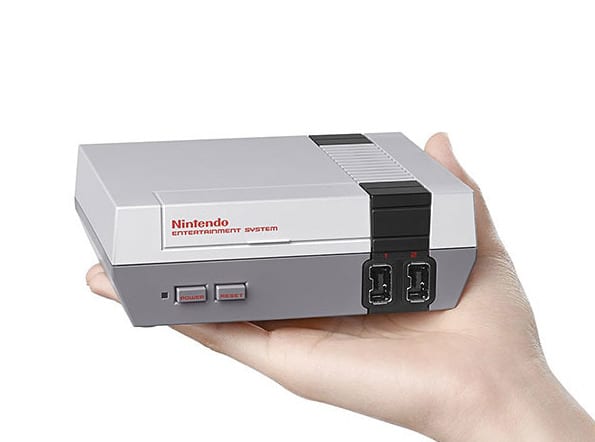 Since its official release in November, the Nintendo Entertainment System Classic Edition (NES Classic Edition) has been in high demand as retailers have been unable to keep the updated retro console in stock. The compact gaming machine is definitely one of the hottest holiday items of the season and that’s probably why the nerd culture focused store ThinkGeek will be handling the next wave of consoles differently. According to the retailer, in an effort to be as fair as possible and with the knowledge that the inventory they’ve been allotted just isn’t enough to sate consumer demands, the company stated the following on thier website:

Here’s the deal: more of you want NES Classics than we have to sell. We want to do right by you, so we’re going to make this as fair as we can. We were thinking some sort of Hunger-Games-style showdown, but instead here’s how we’re going to do this…”

By “this” they mean in order to have a chance to purchase the hot item shoppers must login or create an account then add the console to their wish list via their online shopping cart by Monday 12/12/16 10:00am  (Today) to be eligible for the first round of sales. After-which, “Timmy” will choose at random customers from that batch and email the lucky sons of bitches a unique code which will allow them to purchase their heart’s desire. Of course there’s a catch and that would be that the codes will only be good for 24hrs before they expire; if this happens then the code becomes void and a new winner is selected from the batch. “Wash. Rinse. Repeat. Until we’re out of stock.” the site says. 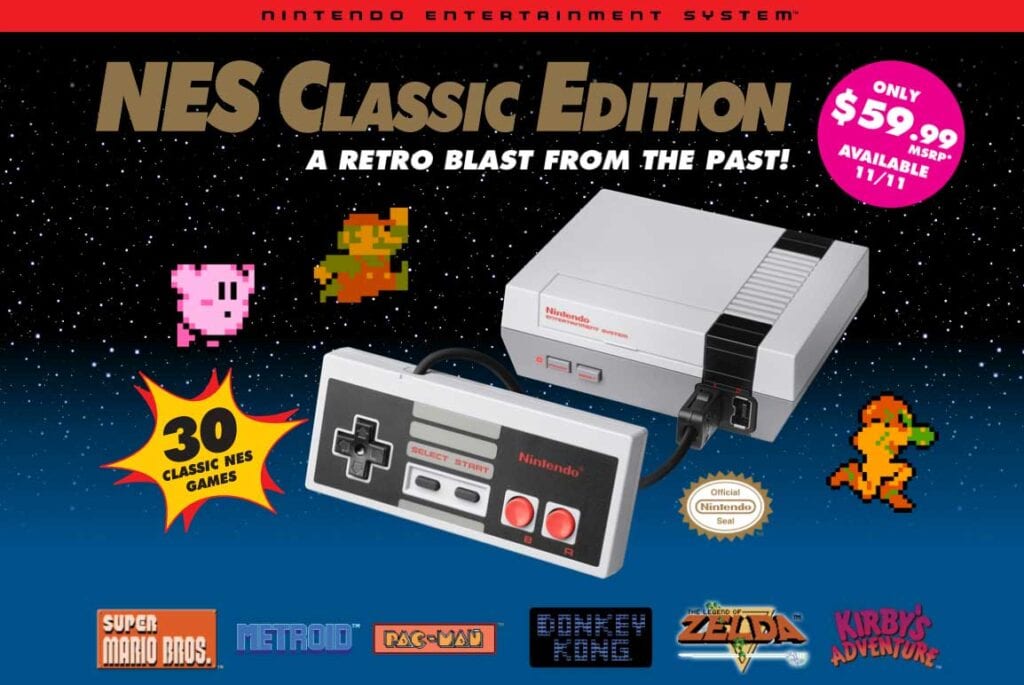 The online retailer has not revealed the number of units within their inventory and has not offered estimates in regard to shipping time frames. If you’re reading this, then we’re sure you’re thinking “well wait isn’t it too late?” but you’d be wrong. While it is a tad bit late to sign up for the first batch as emails have already been sent out to those lucky gamers selected, the next deadline for the NES Classic lotto will be tomorrow (Tuesday) Dec. 13th. So, as long as you’ve logged in and added it to your wish list by 10:00 am you will be in the running to win.

The NES Classic Edition cost $59.99 and if you’re not a fan of the old school wired controllers you can pick up the Nyko Miniboss wireless controller for around $20 bucks. As we mentioned above, this is one of this holiday season’s hottest, if not THE hottest item, so all we can really say is may the odds ever be in your favor!

Were you already lucky enough to scoop one of these babies up last month and if not, what’s your strategy for getting your hands on one? Let us know by joining the conversation in the comments below and as always keep a tab open on Don’t Feed The Gamers for all the video game news you need to know. In the meantime, you can read about what Microsoft had to say about the shortages of the new compact retro Nintendo Entertainment System. 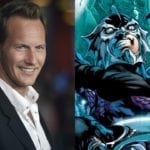 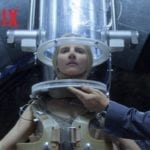 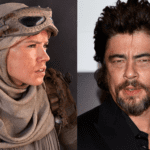 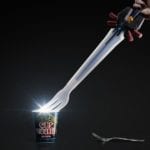 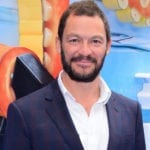