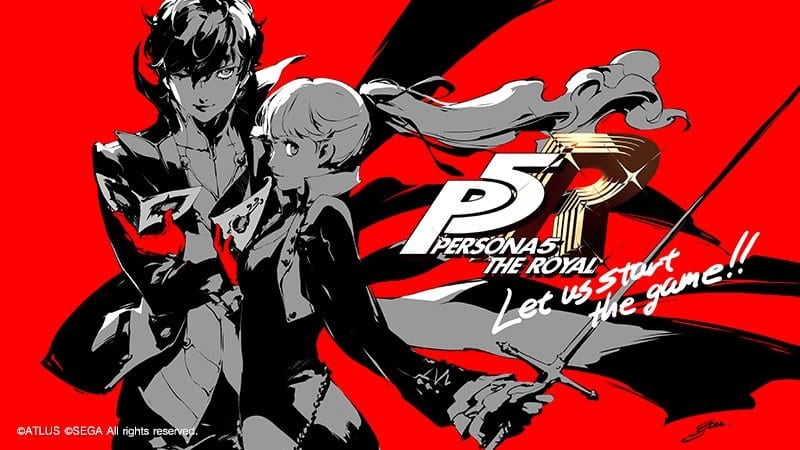 The folks over at Atlus have finally announced the official Western release date for Persona 5 Royal. Having released in Japan just two months ago, we knew the release window was going to be early 2020, and Atlus confirmed it with the reveal that Persona 5 Royal will be releasing on March 31, 2020 for PlayStation 4. The publisher made the announcement via a new reveal trailer, which can be seen below:

In addition to the release date, Atlus also revealed the various special editions players will be able to pre-order ahead of launch. Kicking things off is the “Launch Edition” which runs for $59.99 and includes a limited edition SteelBook case and a PS4 dynamic theme download. Those that pre-order the digital standard edition will also get the dynamic theme. As a side note, the digital Deluxe Edition will run for $69.99 and includes the “Kasumi Costume Bundle” DLC. 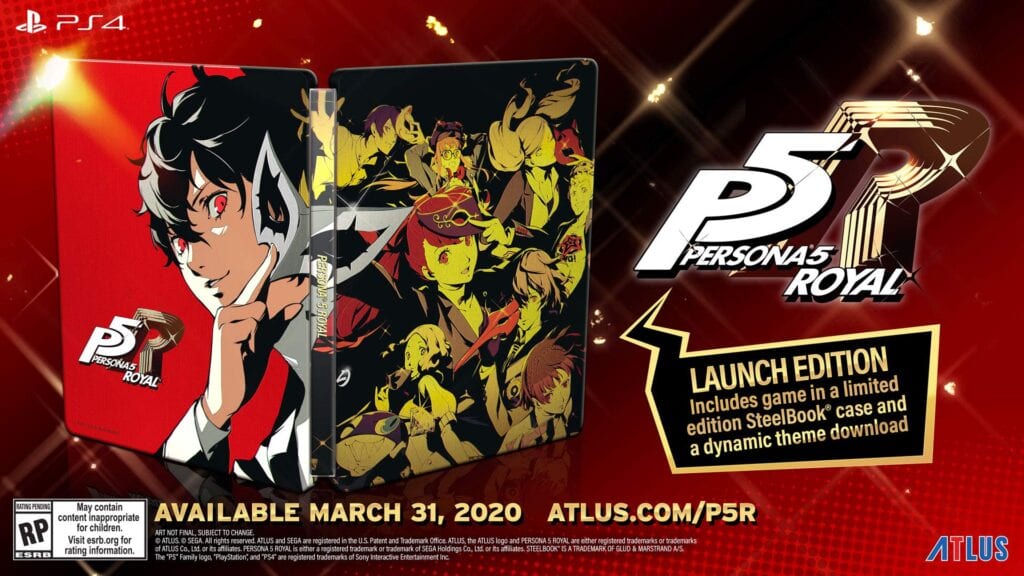 Moving right along, the Persona 5 Royal “Phantom Thieves Edition” shown below will run for $89.99, and it includes a SteelBook case, soundtrack CD, Collector’s Box, art book, PS4 dynamic theme download, and a Joker mask with a stand. Check it out below: 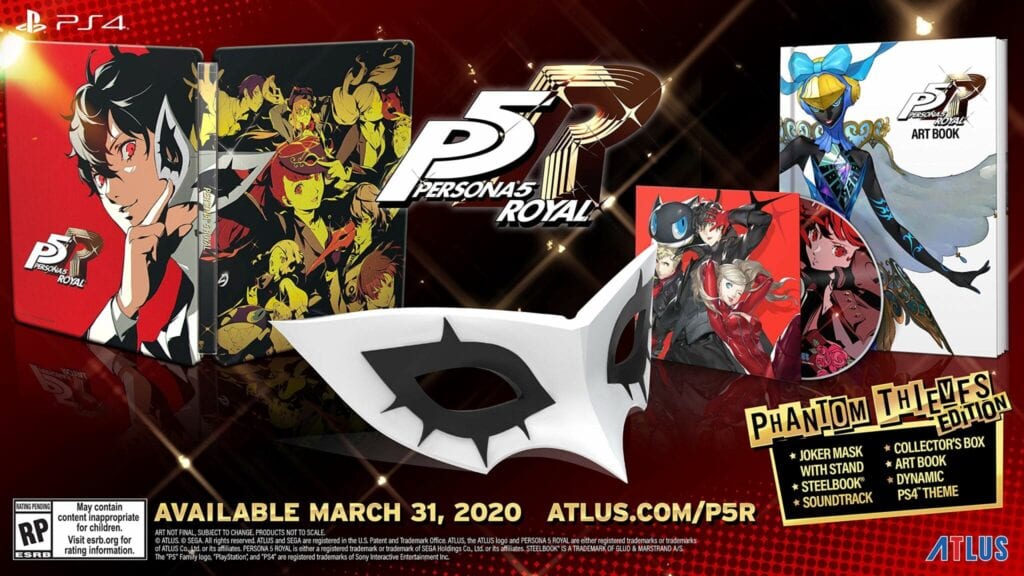 Last but not least is the digital Ultimate Edition, which will cost $99.99 and features the “Persona 5 Roal DLC Pack,” which includes all the content found within the “Kasumi Costume Bundle,” the “Battle Bundle,” and the “Persona Bundle,” as well as six additional costume packs. Those that go with one of the less expensive editions will be glad to know that all of the DLC included in the other versions can be purchased separately:

According to Gematsu, Atlus has also announced that all DLC from the original Persona 5 will be free for all Persona 5 Royal players, regardless of which edition they own. As previously mentioned, Persona 5 Royal is slated to release on February 20, 2020 exclusively for PlayStation 4.

So, thoughts on the release date for the game? Let us know in the comments section below, and as always, stay tuned to Don’t Feed the Gamers for all the latest gaming and entertainment news! Don’t forget to follow DFTG on Twitter for our 24/7 news feed! 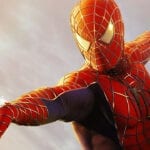 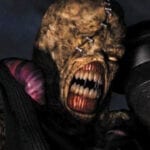