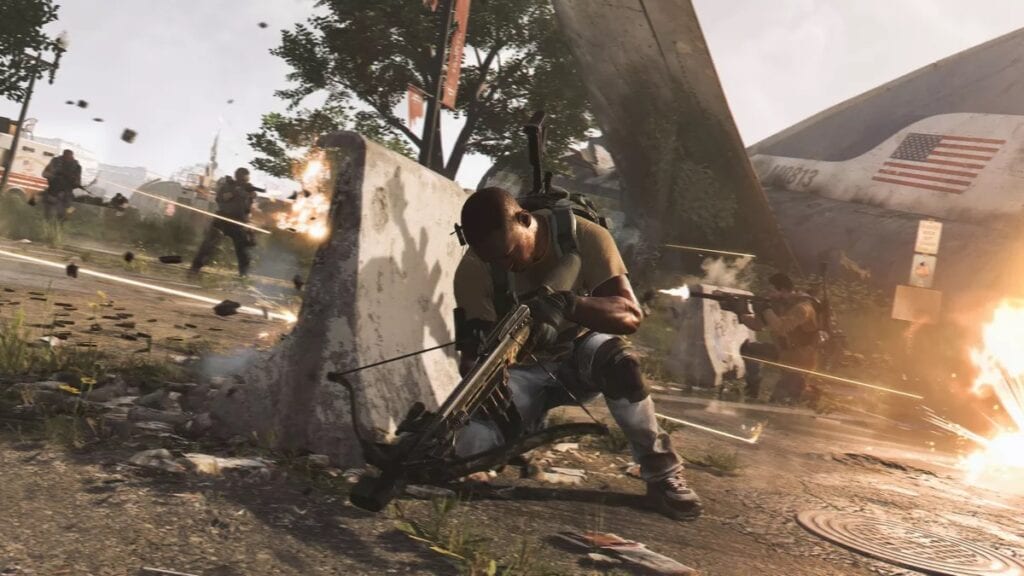 The folks over at Ubisoft have plenty planned for The Division 2, with the developer now toiling away on Title Update 3 for the popular game. To that end, Phase 2 has officially begun for the latest update, which is now available on the game’s PTS. This update includes the previously delayed Operation Dark Hours Raid, alongside loads of new gameplay changes and various bug fixes.

Ubisoft detailed the latest inclusions to the PTS over on the official The Division 2 website, noting some of the highlights players should keep an eye on as the developer continues to put the update through its paces. Here are the list of highlights:

Per Ubisoft, fans looking forward to the latest update can expect it to arrive at some point next month, should all go according to plan. The full patch notes can be found right here.

The Division 2 is now available for PC, PlayStation 4, and Xbox One.

So, thoughts on the latest PTS update? What are you most looking forward to? Let us know in the comments section below, and as always, stay tuned to Don’t Feed the Gamers for all the latest gaming and entertainment news! Don’t forget to follow DFTG on Twitter for our 24/7 news feed! 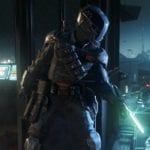 New Call Of Duty: Black Ops 4 Teaser Hints At The Return Of Spectre 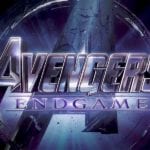