Telltale May Finish The Walking Dead With Former Employees 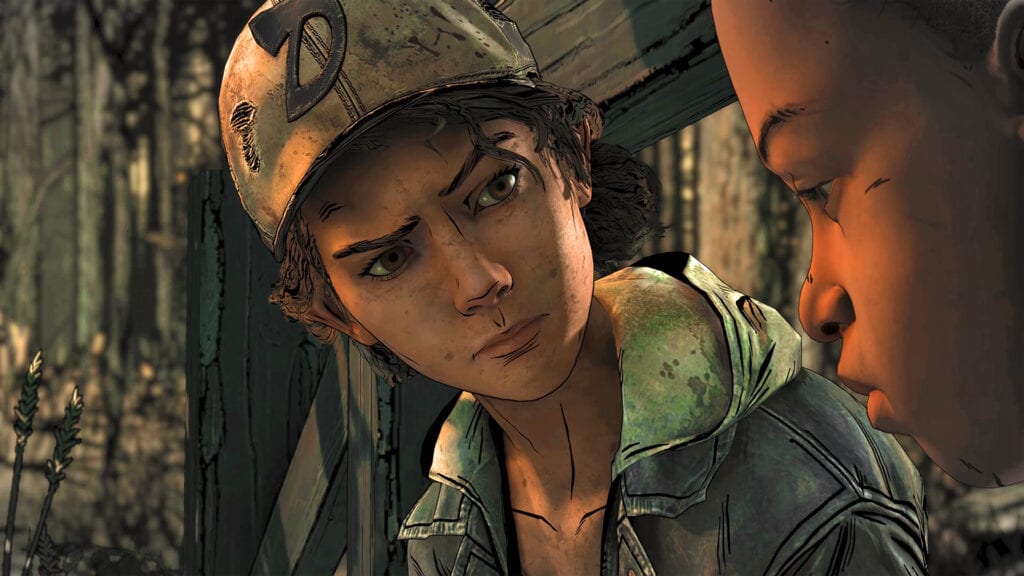 The finale of Telltale Games’ The Walking Dead has been playing out over when the season’s first two episodes marked the beginning of the end of the series. However, the grueling adventures of Clementine were cut short when the developer suddenly announced its closure and laid off over 200 employees without warning or even severance. These actions would leave both fans and those directly involved devastated, and would seem to leave the Final Season of The Walking Dead forever unfinished.

However, Telltale have since expressed their desire to move forward with the season, despite the game’s entire creative staff no longer being present at the studio. Many were hoping higher-ups would use this opportunity to do right by their former employees, having left them without jobs or any means of support. A new report suggests Telltale may have a plan to accommodate at least one of these demands by re-hiring The Walking Dead’s former staff and completing the remaining half of the season. 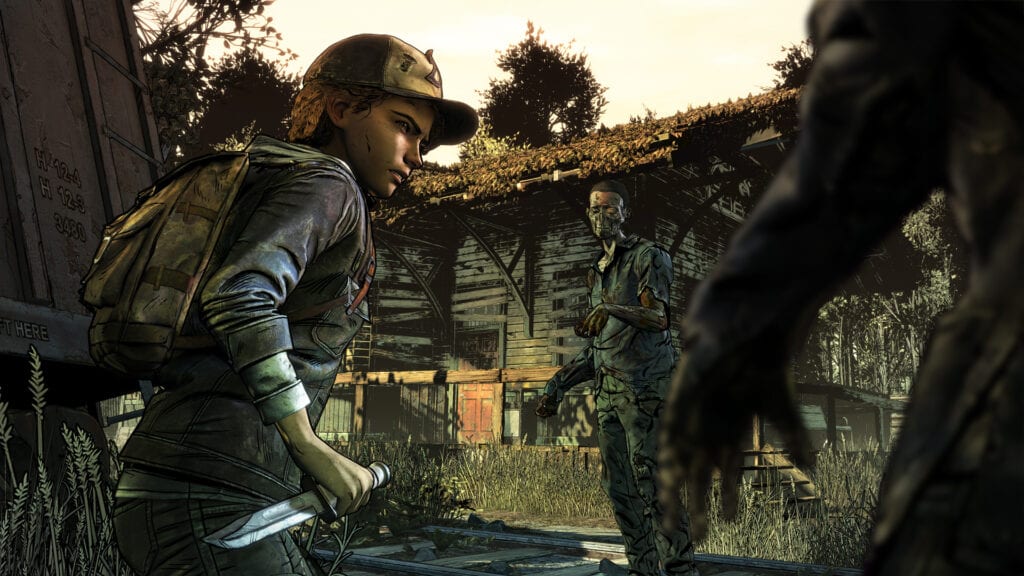 According to sources, Telltale is actively working with “multiple potential partners” to head episodes 3 and 4, the eventual company contracting the series’ former staff to complete the season they started. Whichever studio is selected, it’s said that they would be the ones signing the checks, and not a case of Telltale pushing The Walking Dead out the door in lieu of coughing up severance packages.

It’s currently unknown if the entire crew is planned to return, especially as many members have likely taken up new jobs in the time since being fired. However, it seems it may not require re-hiring everyone to get the job done. The same sources reveal a great deal of work has already gone into the Final Season, and development is “essentially finished” on episode 3. Episode 4 is also said to be far along, with voice work having completed a first round of recording before production halted. One source was quoted as saying:

The script was strong and the whole team was excited about how we were finishing out Clem’s story.” 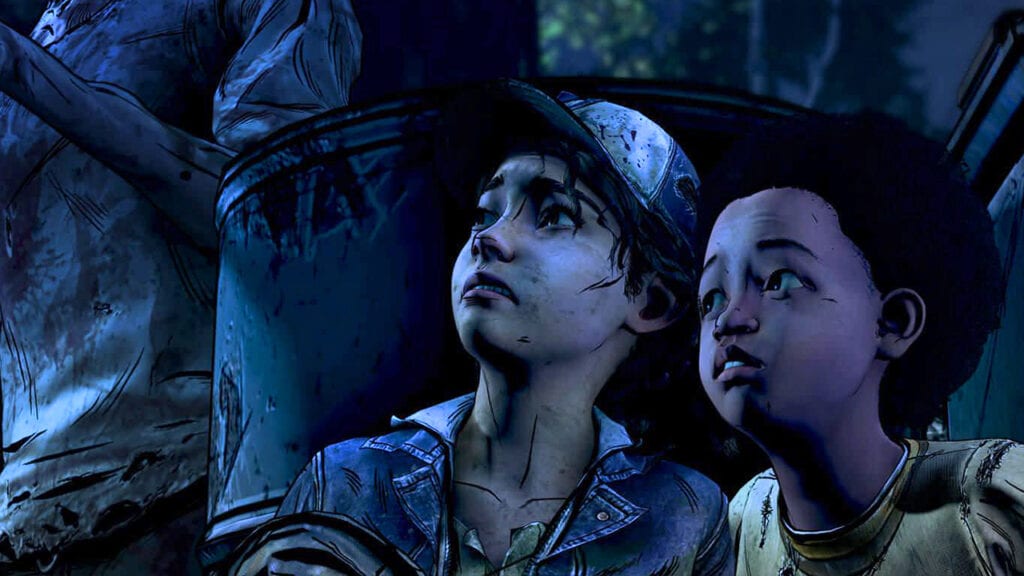 Before layoffs occurred, The Walking Dead’s penultimate episode was supposed to drop on November 16th, with the fourth and final entry releasing December 18th. With a sudden delay in development, these dates are almost sure to move forward, that is, if talks are even able to go through.

Another source states that a”soft deadline” for the deal was due at the end of September, with no agreement having yet been struck at the time of the report. While this doesn’t necessarily spell the end of talks, it’s suggested Telltale would best come to terms sooner rather than later, or be left with no former ‘Walking Dead’ staff to properly finish the project. Episode 2 of The Walking Dead: The Final Season is out now for Android, iOS, Mac, Nintendo Switch, PC, PlayStation 4, Xbox One.

What do you think? Would you like to see former Telltale employees complete the project they started, or should Telltale be figuring out how to pay them their severance instead? Let us know in the comments below and be sure to follow Don’t Feed the Gamers on Twitter and Facebook to be informed of the latest gaming and entertainment news 24 hours a day! For more recent developments about Telltale Games, check out these next few news stories: 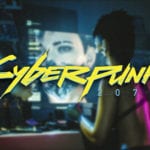 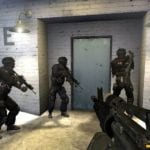