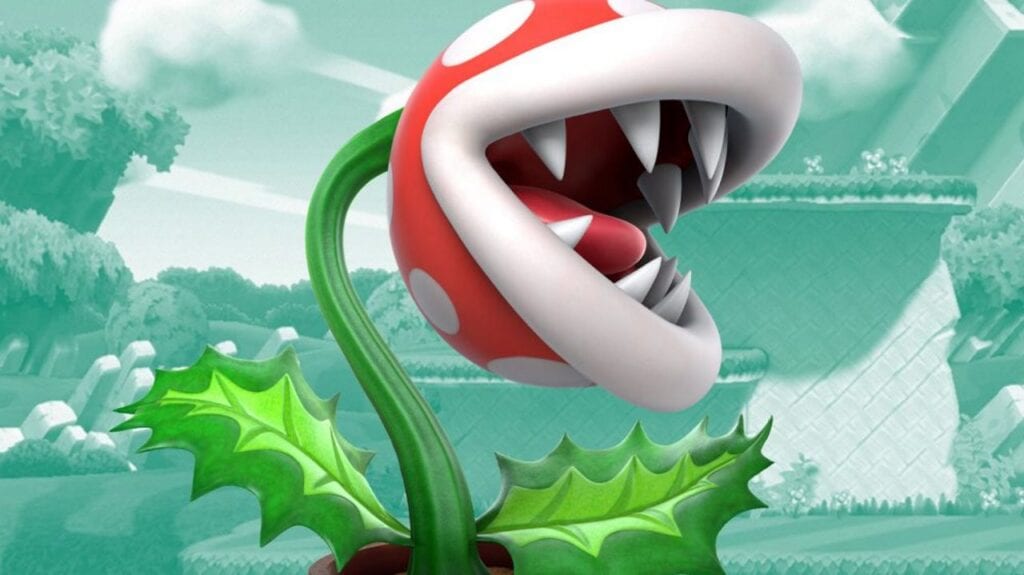 The day has finally arrived for Super Smash Bros. Ultimate players when they can assume the role of Piranha Plant and dispense glorious melee justice on their foes. That said, many are reporting a glitch revolving around the potted combatant that corrupts some save files.

Taking to Twitter to express concern regarding the Piranha Plant glitch, many players are being warned not to select the fighter when it comes to All-Star mode. This, of course, is a potentially major issue that fans should take seriously until Nintendo can take a look into the matter. Here’s what people are saying:

#SmashBrosUltimate PSA: I can’t verify this with 100% certainty, but I’m seeing multiple reports that using Piranha Plant in All-Star Smash can *corrupt your save file*, so just in case BE VERY CAREFUL and maybe avoid taking Piranha Plant into All-Star for now! #NintendoSwitch

Apparently there’s a glitch in Smash Ultimate where your save data becomes corrupted if you play as Piranha Plant in All Star mode.

how to get revenge on someone:
tell them to play smash ultimate
start All Star Mode
tell them to pick Piranha Plant
lastly, enjoy their suffering as thier save data is corrupted

From what everyone is saying, it appears that it is only All-Star mode being affected by the Piranha Plant glitch. While players can still jump into the role of the playable plant in other modes, it’ll be best to avoid All-Stars if you don’t want any of your save files corrupted.

If you use Piranha Plant in All-Stars Mode in Smash Ultimate, it’ll corrupt your save data.

No joke.
Your entire save file will be corrupted, forcing you to delete it. Unless you happen to have a cloud save stored.

I’ve no idea how Nintendo could’ve missed such a glitch.

Uhh don’t play Piranha Plant in All star mode I guess unless you want a corrupted save for now.https://t.co/Rp1zZHN8Y6

Same thing apparently with Mewtwo in Smash 4 years back.

Needless to say, if you’re playing Super Smash Bros. Ultimate, wait until Nintendo issues a fix of some sort before dominating as Piranha Plant in All-Star mode. Keep it tuned to Don’t Feed the Gamers as this story develops, and for other gaming goodness going on right now, check out the following:

What say you, gamers? Have you experience this Piranha Plant glitch and have had your save files corrupted in Super Smash Bros. Ultimate? Sound off in the comments section below, and be sure to follow DFTG on Twitter for live gaming and entertainment news 24/7! 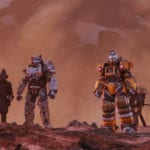