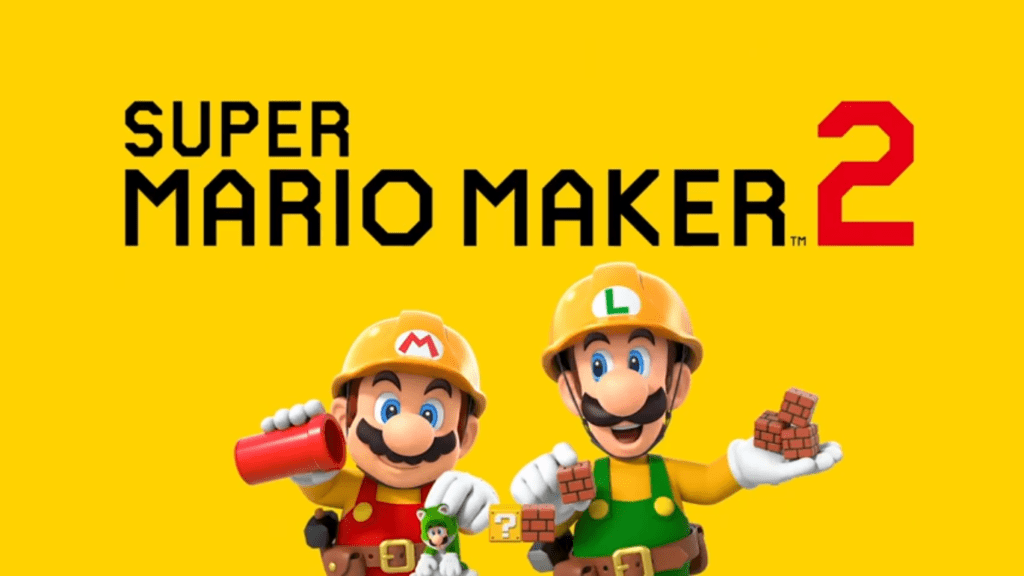 In 2015, the Wii U and 3DS debuted a uniquely fun experience in Super Mario Maker, the game presenting an expansive and intuitive way to create custom levels of the classic Nintendo platformer. Not only was it possible for players to test their ability to leap, level-up, and gobble up multi-colored mushrooms, but it was also possible to run the gauntlet of challenging community-based efforts. Nintendo has now debuted the game’s all-new sequel, Super Mario Maker 2, set to debut for the Nintendo Switch later this year.

Unveiled in a new trailer, we get a look at what fans can expect for the second outing, the game appearing to have adapted the game’s formerly dual-screen interface nicely for the Nintendo Switch. The showcase includes a montage of spectacularly crafted levels, each having their own assorted style borrowing from Super Mario’s 16-bit era to the bright 3D visuals of today. Even the trailer’s background music appropriately stays on point, it being a remixed variation of Super Mario World‘s Overworld theme. Check out the showcase at 0:11 in the video below alongside an official description from Nintendo.

Let your imagination run wild with new tools, course parts, and features as you create the Super Mario courses of your dreams. This sequel to Super Mario Maker launches exclusively on Nintendo Switch.”

Super Mario Maker 2 is scheduled to be released for Nintendo Switch sometime in June.

What do you think? Are you excited to have a new version of Super Mario Maker for Switch, or were those challenging community creations too nightmare-inducing the first time around? Let us know in the comments below and be sure to follow Don’t Feed the Gamers on Twitter and Facebook to be informed of the latest gaming and entertainment news 24 hours a day! For more headlines recently featured on DFTG, check out these next few news stories: 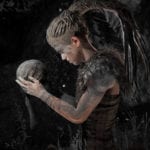 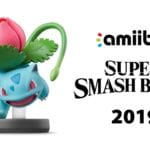