Stranger Things Season 2 Posters Promise “It Only Gets Stranger” (GALLERY) 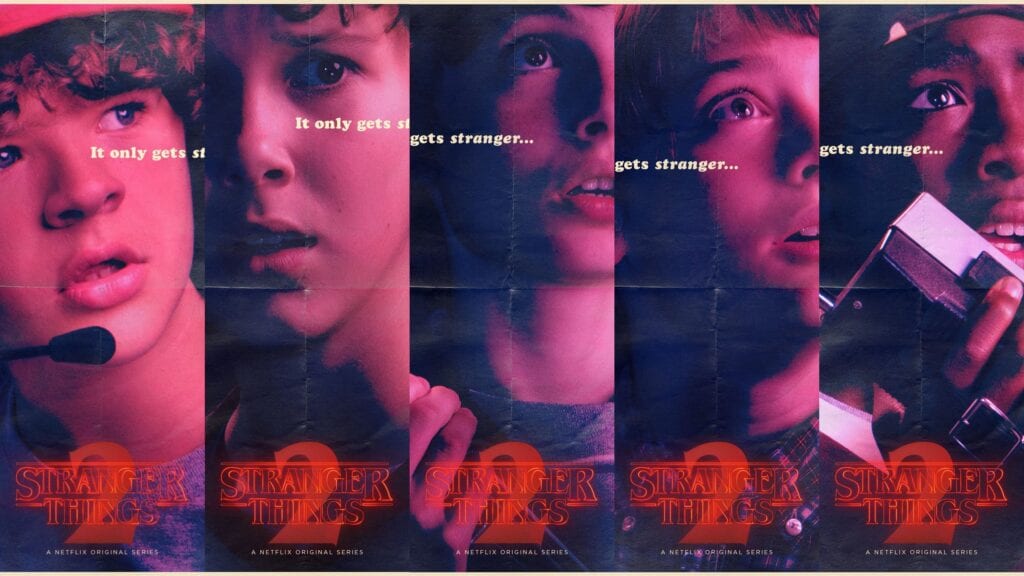 With only two more months to go until Stranger Things season two arrives on Netflix, fans are getting antsy for more of the 80’s goodness that made the first season such a smash hit!  The kids of Hawkins, Indiana are back to fight against the terrors from the ‘Upside Down’ after it seems that Will Byers might have brought something strange back with him.  Thankfully these Stranger Things season 2 posters are just what we need to hold us over until later October.  Although we still don’t know much about what’s in store this season, one thing we do know is that the kids will have something else to battle besides the monsters from season one, a fact made obvious by the newly released Stranger Things season 2 posters. In every poster, a character from season one is featured looking at something in fear, save for the poster below: 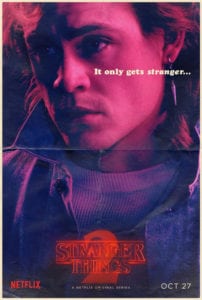 The above poster features a new addition to the Stranger Things cast named Billy, played by Dacre Montgomery (Power Rangers). It has been hinted at by show creators Matt and Ross Duffer that Billy will be a more earthly antagonist for the kids, which is why he is portrayed as fearless in his poster. Billy is the brother of another upcoming character named Max (Sadie Sink), whose poster can be seen below.  Previously hinted at by the Duffer brothers, Max is a tomboy who becomes a part of our lovable group of kids.  Max will presumably be introduced in the first episode of the season, titled “Mad Max”.  Below Max’s poster are the rest of the posters that were released by Netflix, featuring the cast of characters that made it through the show’s first season, and once again confirming that Eleven makes it back to her friends.  Stranger Things season 2 arrives on Netflix on October 27th. 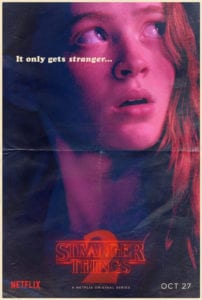 Readers, are you excited about the upcoming season? Which of these Stranger Things season 2 posters is your favorite? Let us know in the comments section below, and make sure to follow DFTG on Twitter to stay updated on all the hottest gaming and entertainment news 24/7! 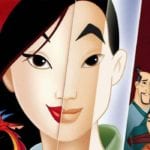 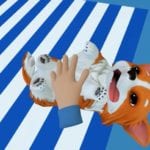 Who's a Good Boy? – RoVR Lets You Raise Your Own Puppy in Virtual Reality (VIDEO)