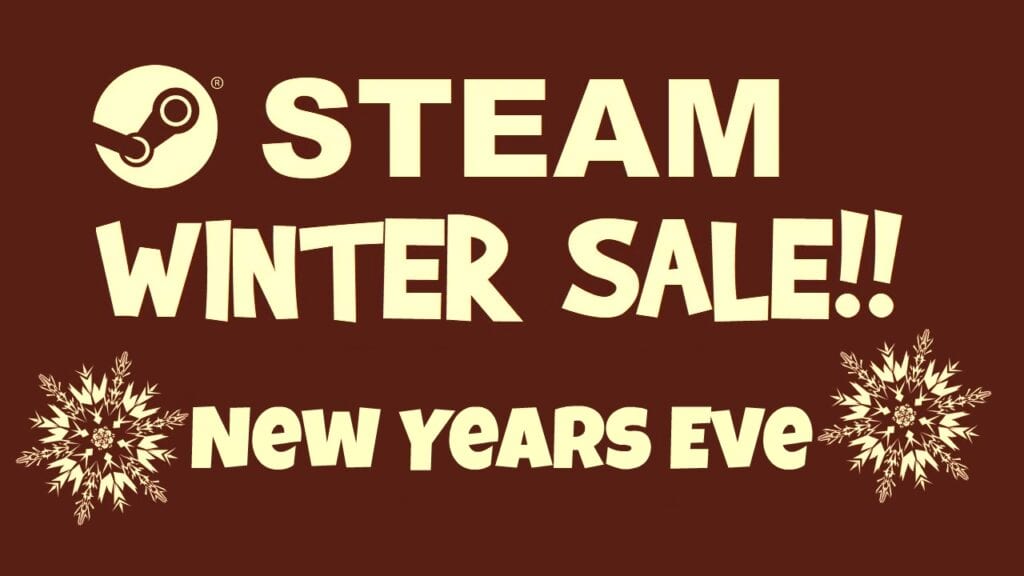 As we are halfway through the 10th day of the Steam Winter Sale, there is still plenty of time left to pick up a new game for a great deal. The New Years Eve selections has plenty to choose from for all over the spectrum of the the player base. From action titles like the Metro series, Tomb Raider, or Witcher franchises, to racing fans taking to Asseto Corsa once more to fuel their need for speed – their is even some Early Access titles available like Holdfast: Nations at War,which is a first person shooter where players engage in combat Napoleonic War style.

Here’s a look at some of the titles being offered this New Years Eve in the Steam Winter Sale:

Fans should keep in mind that these are daily deals and a new deal will be available tomorrow. Until January 4th, the rad savings can viewed right here. For those who haven’t already voted, the Steam Awards is also collecting its votes right now where gamers can vote each day for their pick on the award of the day, which can be viewed here.

What are thoughts on the Steam Winter Sale games for New Years Eve? What title are you hoping to see a deal on? Sound off with your thoughts in the comment section below, and don’t forget to check out DFTG on Twitter for gaming and entertainment news live 24/7! 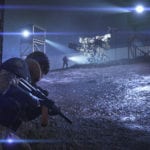 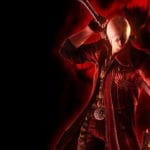