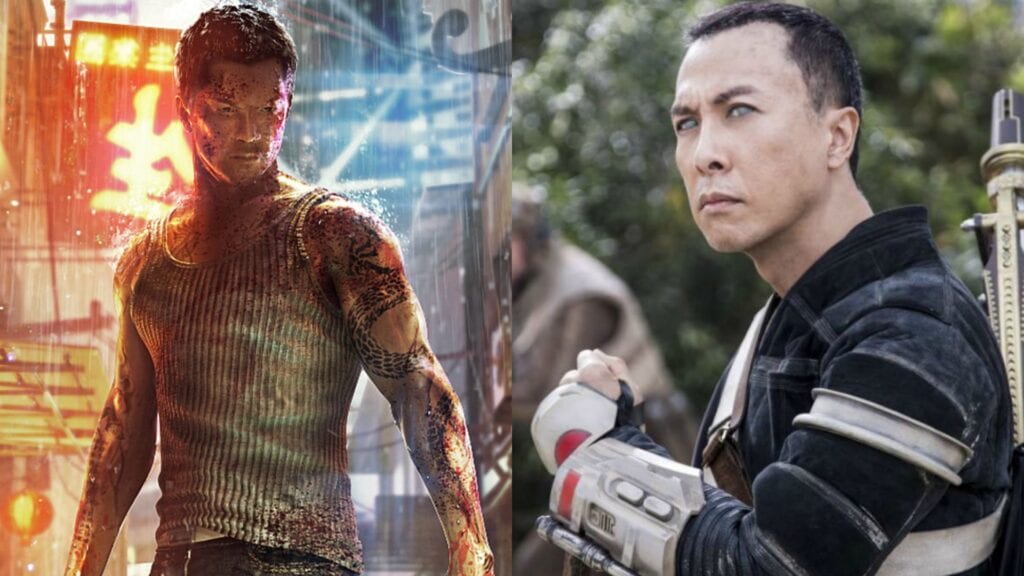 Donnie Yen, famous for his role within the Ip Man martial arts film franchise, made waves as Chirrut Îmwe the blind warrior monk of the Whills in Star Wars: Rogue One (2016). Now, he’s about to enter the big scene once more with the live-action adaptation of Square Enix’s Sleeping Dogs. It was only last year that the publisher announced the live action adaptation of the United Front Games action-adventure title. Based off the plentiful fist fights and martial arts action in the game, it only seemed right to get Yen on board.

He made an official post on Instagram to update the progression of the film and it seems like production is now “in motion”. With plenty of screenshots from his previous roles in other martial arts movies, it just goes to show that he’s the perfect fit as Wei Shen. Check it out below:

Wei Shen is the main character and protagonist of Sleeping Dogs, an undercover police officer trying to uproot the Triad organization. Skilled as a martial artist and marksman, he was the only one fit for the task even if that means sinking deeper within the framework of the gang. Unfortunately, the Triads are a merciless group, which makes his job of infiltration even harder.

The production company behind the Fast and Furious films will be at the forefront, so it’s safe to say fast-paced action will be prioritized. Possibly even fast car chases. Sleeping Dogs was released in 2012 for PC, PS3, and Xbox 360, but this film may revitalize the fanbase.

What do you think about Donnie Yen’s role in the live action adaptation? What expectations do you have? Let us know in the comments section below or start a conversation on Don’t Feed the Gamers Facebook page. To stay up to date on gaming news as it happens, follow us on Twitter! Here’s some of our latest: 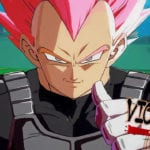 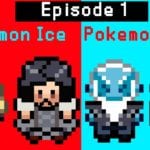