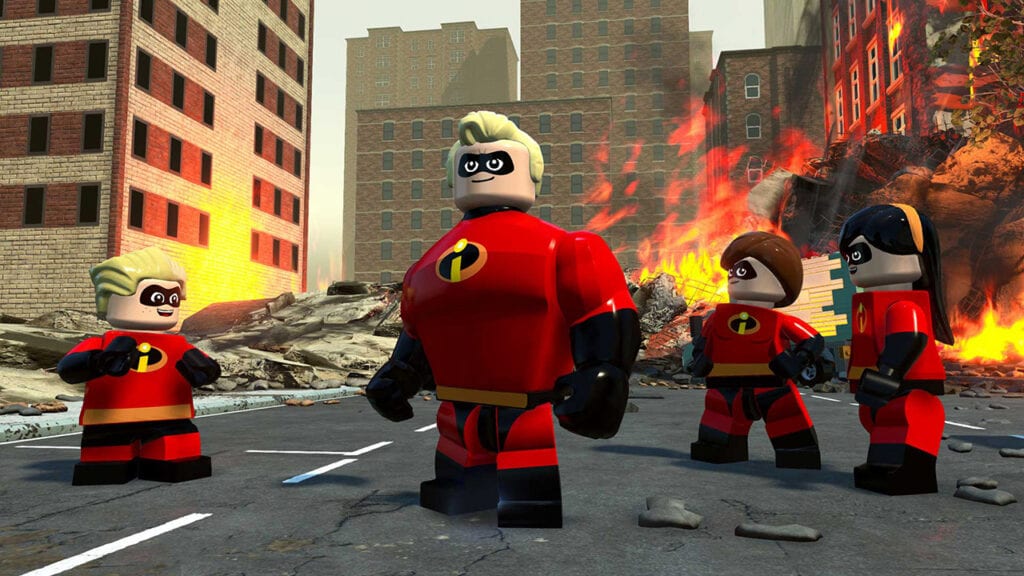 To celebrate the release of one of the most highly-anticipated sequels in recent memory, a LEGO The Incredibles game has been released. Combining the two films, the title will let players join in on the Parr Family’s superhero antics.

Having been revealed earlier this year, LEGO The Incredibles only adds to the hype surrounding the franchise. After all, it’s been nearly 14 years since the original movie arrived, which makes the launch of a new film and a video game that much sweeter. Check out a clip that shows some of our favorite Disney Pixar characters together below:

For those unaware of what LEGO The Incredibles is all about, here’s more:

“Inspired by both films, LEGO Disney Pixar’s The Incredibles allows players to tackle crime as the super-powered Parr Family. You’ll get to explore action-packed story levels and an epic hub world, including Municiberg and New Urbem, as you use your unique super abilities to bring the city’s villains to justice. You can assemble incredible LEGO builds either on your own or team up with family and friends in two-player co-op mode for twice the fun.

LEGO The Incredibles is available now on PC, PlayStation 4, Switch, and Xbox One. Keep it tuned to Don’t Feed the Gamers as this story develops, and for other gaming news going on right now, check out the following:

What say you, gamers? Are you excited to play a LEGO The Incredibles game after watching the film sequel all weekend long? Are you excited to see the return of the Parr Family? Sound off in the comments section below, and be sure to follow DFTG on Twitter for live gaming and entertainment news 24/7! 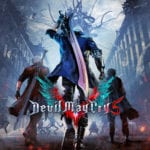