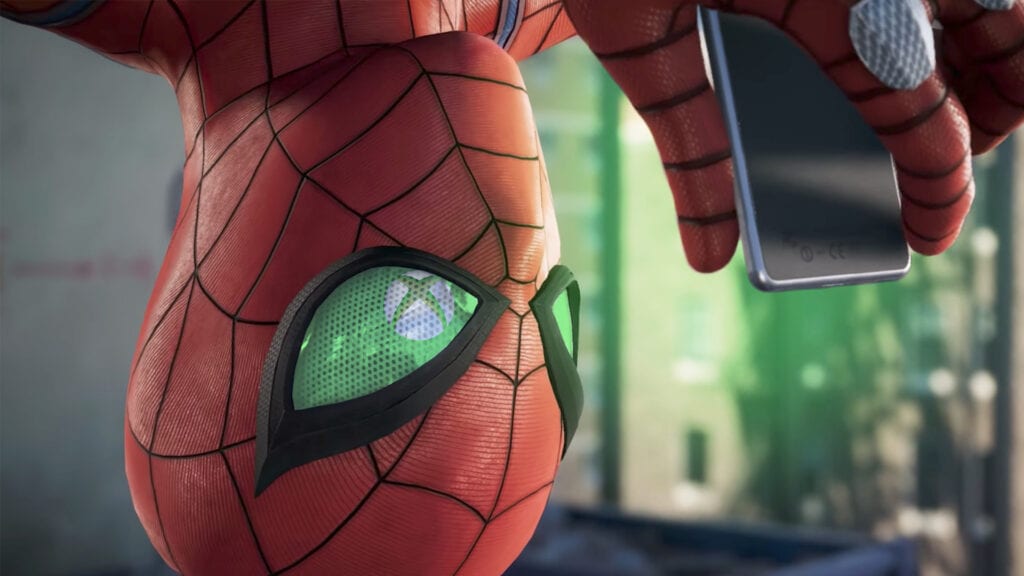 News regarding Insomniac’s Spider-Man game for the PlayStation 4 is travelling as quick as the webhead himself, having not only revealing a long-anticipated release date, but also laying out an awesome Collector’s Edition for the upcoming title. As time inches closer to launch, the question of whether we’ll ever get a Spider-Man Xbox One edition was sure to come up, but it seems the answer is ultimately less than satisfying.

Likely a victim of the ensuing hype, one fan brought the question to Insomniac themselves over Twitter, asking when the action game will ever make it to the Microsoft console. While considered a Sony-preferred developer, Insomniac has developed for the Xbox brand on a number of occasions, such as with Song of the Deep or the notable exclusive Sunset Overdrive. Unfortunately, Spider-Man will not be one of those instances, with the developer responding to the tweet with a simple “never”.

There you have it. Spider-Man for PS4 is staying an exclusive. This revelation is likely not surprising as Sony’s movie division has owned the exclusive film rights to the character for years. Making this connection, another Twitter user insinuated that Insomniac’s decision to develop the Spider-Man game was due to it being “Sony owned” and was therefore always destined to become a PlayStation exclusive. As the developer responded, this was never the case as it turns out Sony doesn’t even own Spider-Man‘s video game rights.

They do not own Spider-Man. And we did have that choice and did choose Spidey

While Marvel rights may be divided between movie studios, Spider-Man’s video games were never split up in this way, with Marvel themselves still maintaining ownership of the webhead and his amazing friends. While the exploits of the friendly neighborhood hero are staying put in Sony territory, it seems this was always going to be the case regardless of if the game featured Spider-Man or not. Spider-Man will arrive for the PlayStation 4 on September 7th.

What do you think? Are you bummed that Spider-Man Xbox One will never become a reality, or are you holding out hope that it could still happen someday? Let us know in the comments below and be sure to follow Don’t Feed the Gamers on Twitter to be informed of the latest gaming and entertainment news 24 hours a day! For more news exclusive to PlayStation, check out these next few links: 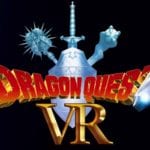 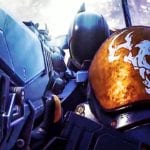