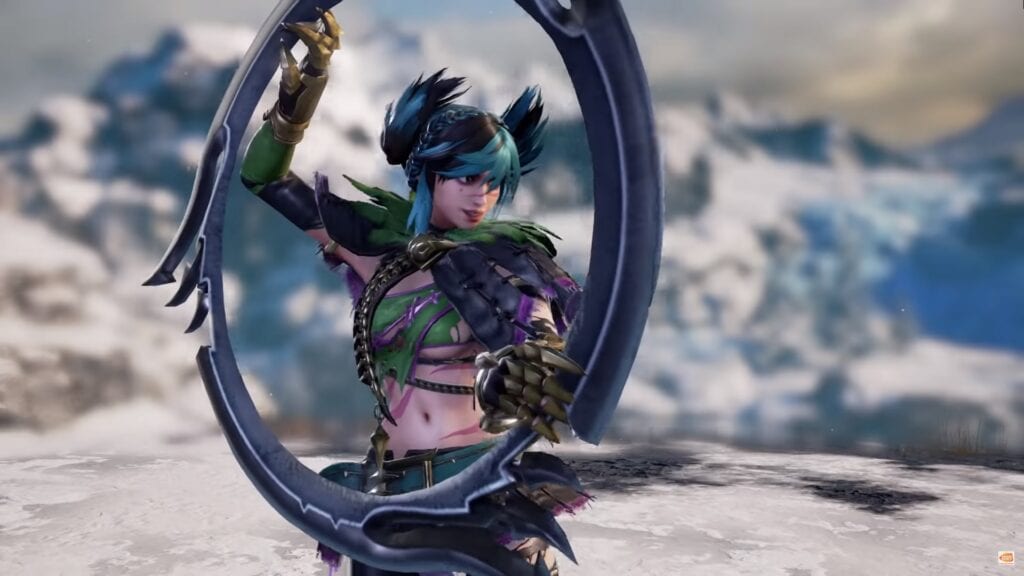 With the October 19 release date for SoulCalibur VI quickly approaching, Bandai Namco has been releasing trailer after trailer introducing newcomers and longtime fans to new and returning characters to the series, the most recent of which featured two of the latter, Astaroth and Seong Mi-Na. Now, Bandai Namco has released yet another trailer for SoulCalibur VI, this time featuring the game’s first DLC character Tira, The Bird of Death. Check her out in the gameplay trailer below:

Known as The Bird of Death, Tira is….well, extremely annoying to fight against, coming in second on the ‘annoyance meter’ only to Voldo, because spiky pelvic thrusting death is a serious concern in this game. Tira utilizes her Ring Blade and fights with her own unique style, called the ‘Dance of Death,’ to torment her foes with quick successive strikes that can immediately be turned into torturous chaining moves. Tira will be available to those that purchase the Season Pass, though she will also be available separately at a later date.

In addition to the Tira character reveal, Bandai Namco has also announced that SoulCalibur VI will feature not one, but two different story modes within the game. Called ‘Libra of Soul’ mode, it will feature a custom character created by the player that will travel the world and fight against NPCs and other player-created characters. Check out the trailer for Libra of Souls below:

So, thoughts on the new trailers? Excited to test out Tira, or are you staying as far away from the ‘Bird of Death’ as humanly possible? Let us know in the comments section below, and as always, stay tuned to Don’t Feed the Gamers for all the latest gaming and entertainment news! Don’t forget to follow DFTG on Twitter for our 24/7 news feed! 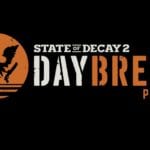 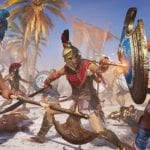