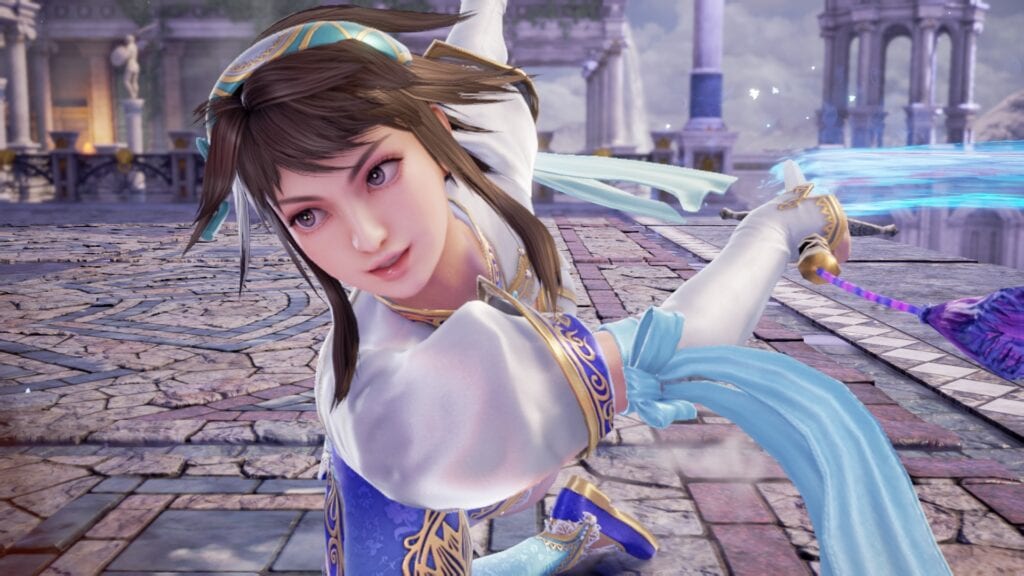 The hype levels for SoulCalibur VI continue to rise as Bandai Namco slowly feeds its hungry fans new content for our favorite game featuring a cursed weapon vs pretty much everybody else. The newest batch of content from the Dark Souls publisher is a set of SoulCalibur VI screenshots, featuring new guy Grøh and returning characters Nightmare, Xianghua, and Kilik.

The set of HD screenshots feature all four characters in various poses, as well as a few extra pictures where each character is under the influence of Soul Edge. Grøh, Nightmare, and Kilik all look drastically different when wielding the Evil Sword. Xianghua however looks more or less the same, just with the added benefit of flashy cool fire attacks. Check out the new batch of SoulCalibur VI screenshots below:

SoulCalibur VI arrives this year for PC, PlayStation 4, and Xbox One. The game is now available for pre-order both in-store and on various retail sites for $59.99.

So, thoughts on the latest batch of SoulCalibur VI screenshots? Which of the above characters are you most excited to try out? Let us know in the comments section below, and as always, stay tuned to Don’t Feed the Gamers for all the latest gaming and entertainment news! Don’t forget to follow DFTG on Twitter for our 24/7 news feed! 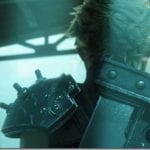 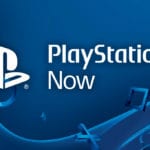