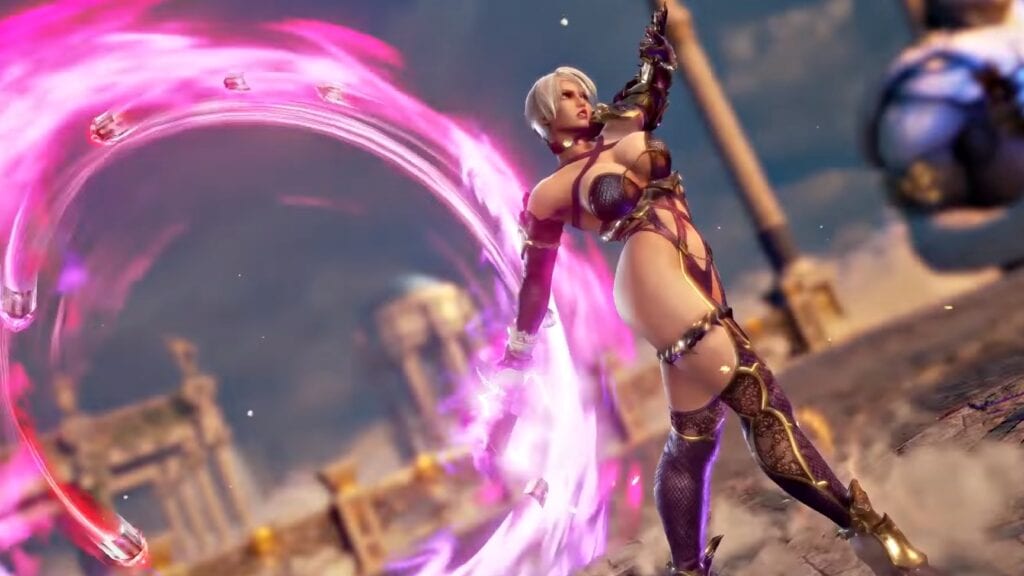 Soulcalibur VI Ivy and Zasalamel have been circulating the rumor mill lately and safe to say, they’ve been confirmed. Bandai Namco released two separate character reveal trailers of the latest additions to the roster, and it’s all about unleashing purple mayhem upon the unfortunate! Zasalamel wreaks havoc with his gorgeous Death Scythe, while Ivy wields the iconic Snake Sword to rip others to shreds.

As iconic as she was to the Soulcalibur series, there was no way Ivy wouldn’t make it to the roster. Zasalamel on the other hand hasn’t made an appearance since Soulcalibur III, but thankfully he’s back in the game and ready for bloodshed with dubious magical abilities and all. He’ll make short work of those standing in the way of what he seeks by sending them to the abyss.

Soulcalibur VI is set for release in 2018 for PC, PlayStation 4, and Xbox One. Pre-orders are available now, so make sure to grab up your copy and prepare yourselves for purple chaos. Will you “continue on the quest” with Kafziel or make your foes “submit” with the Snake Sword? What other characters are you hoping to appear on the roster? Let us know in the comments section below or start a conversation on Don’t Feed the Gamers Facebook page. To stay up to date on gaming news as it happens, follow us on Twitter! Here’s some of our latest: 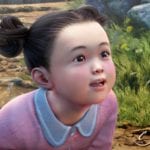 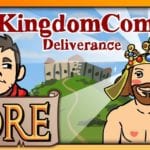