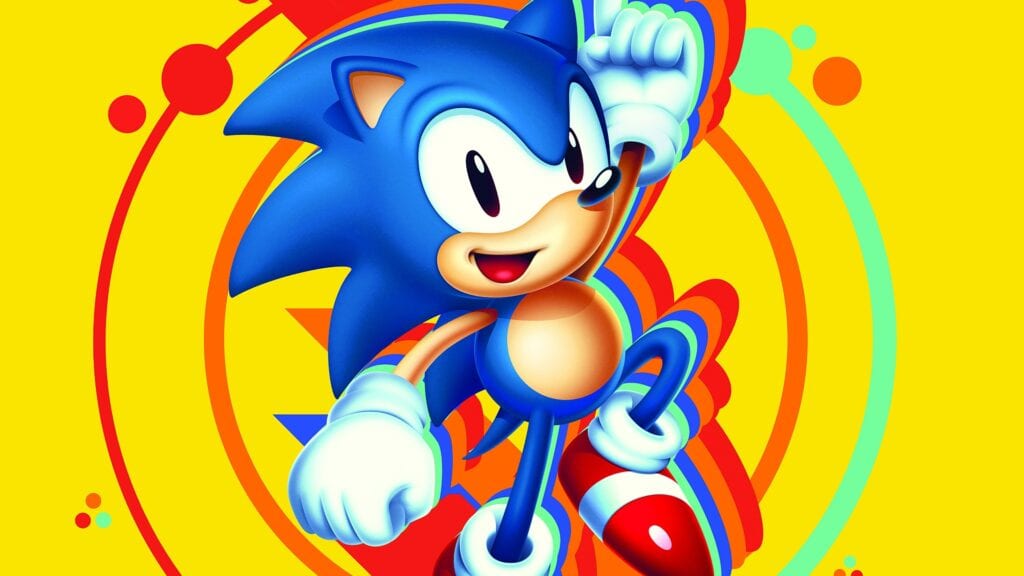 The full Sonic Mania album package will contain a vinyl record with several tracks from composer Lopes, and a gatefold sleeve featuring colorful artwork of Sonic, Tails, and Knuckles adventuring around the Green Hill Zone Act 2 level from Sonic the Hedgehog. Another reference to the level is the record itself, as it’s cleverly printed with “Act 1” and “Act 2” on either side. The outer packaging will have a nifty layer UV spot varnish, as well as a printed inner sleeve featuring a few characters from the game. Inside is a download code for the album in both lossy and lossless formats for the likely scenario listeners would want to hear Sonic tunes on the go.

The Sonic Mania soundtrack album is listed for £19.99 ($25.43 USD) on the official Data Discs website with pre-orders set to open in mid-July. Sonic‘s retro adventure is hardly the first gaming soundtrack Data Discs has produced. The publisher has many in the way of retro game music including the likes of Shenmue, Streets of Rage, and a few titles from the Shinobi series. What do you think? Is the idea of listening to some great Sonic tunes on vinyl a smashing idea, or are records just a boring fad for hipsters? Let us know in the comments below and be sure to follow DFTG on Twitter for more gaming and entertainment news 24 hours a day! 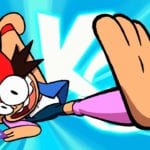 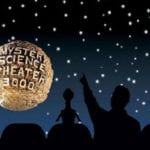