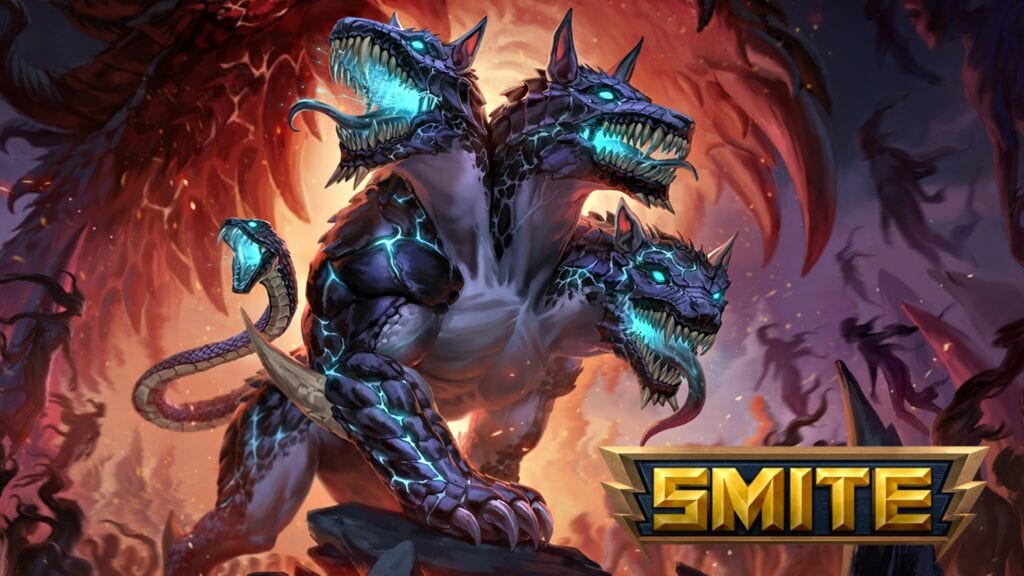 As the Fall of War event nears its end, a number of brand new features are coming in a SMITE update as developer Hi-Rez Studios unveiled in a recent announcement. The ever-popular MOBA (Multiplayer Online Battle Arena) title has a dark story to tell in with an additional Conquest map, and the “Conquest of Ragnarok Hades”. As the game heads into its 5th season, the upcoming additions will be introduced starting in the public test server beginning January 17th, 2018.

Changes from community feedback have been taken into consideration with the additions heading to SMITE as well. According to lead game designer, AJ “Ajax” Walker, there will be map and lane balances to make the gameplay experience that much better. It pays heed to snowballing issues, the Conquest map will be 20% wider, jungle camp respawn rates increased, and much more. Walker and crew elaborates on the incoming changes in the community forum:

Our goals for Season 5 Conquest map are to improve gameplay and pacing through map symmetry and mitigating snowballing. The Season 5 map will feature perfect vertical symmetry between Order and Chaos. Lanes and Jungle paths will have the exact same shape on top and bottom. This balances the map, and removes timing differences to each side. Overall, this creates a more consistent gameplay experience.

Cerberus, Warden of the Underworld and new god, was revealed in a teaser trailer as well, though it didn’t reveal much in terms of skills or anything else for that matter. However, all will be unveiled soon with patch 4.25 on January 9th, 2018. As for the Hades, he’ll be bringing with him a new look to the playing field with eerie purple fog, redesigned monsters, and a chilling theme around death. In lieu of the Portal Demon will be the Pyromancer, there will also be the presence of a revamped Gold fury, and Oracles among others.

What do you think of The Conquest of Ragnarok Hades, and the new Cerberus god? Let us know in the comments section below or start a conversation on Don’t Feed the Gamers Facebook page. To stay up to date on gaming news as it happens, follow us on Twitter! To check out the announcement trailers for Hades, Cerberus, and map changes for the upcoming SMITE update, check them all out below: 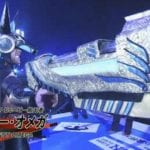 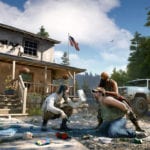 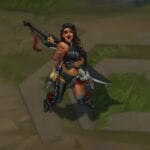 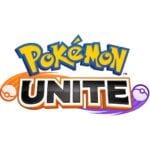 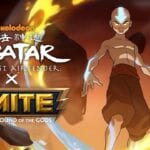 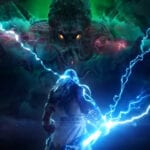 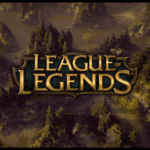