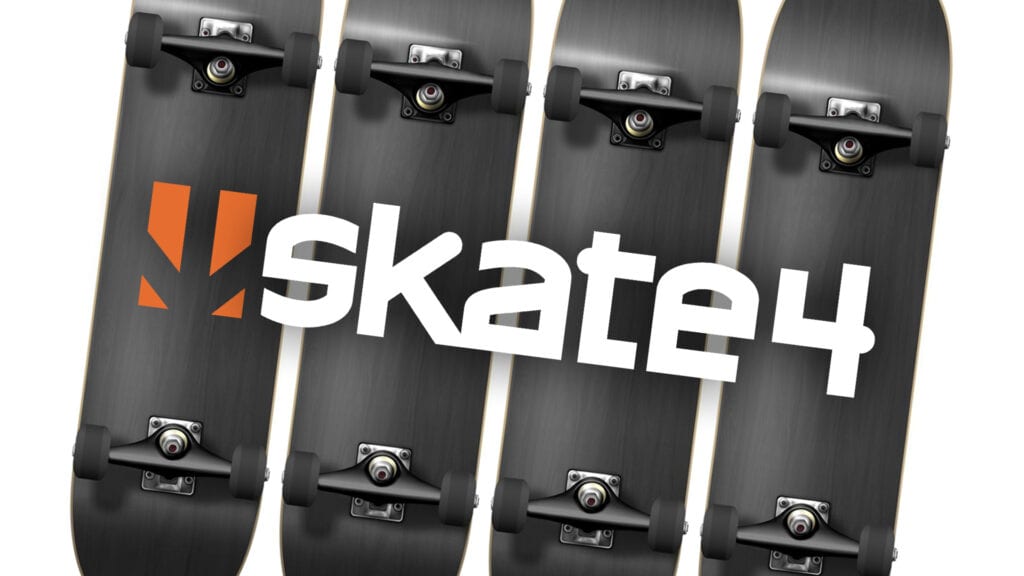 The Skate series has been a popular skateboarding experience since it began back in 2007, and that board-flipping fondness continues to this day even with the franchise winding down in recent years. The most recent game in the series, Skate 3, has had its dedicated online servers shut down for a while and this has remained even as the game joined Xbox One backward compatibility. However, fans have now begun to notice the return of Skate 3 servers, fueling speculation that the franchise may be on its way to returning.

Recently, fans of Skate 3 logged onto their games to discover the once-inaccessible online modes were now mysteriously reinstated. Competitive multiplayer, online free skate, community created parks, and skater importing have all inexplicably returned in full working order. Fans were expectedly excited to see these long-abandoned modes return, a number of whom didn’t hesitate to express their happiness.

i legit can't believe it pic.twitter.com/H7Yy76p3Io

Reactivating long-dead servers is a pretty cool move for Electronic Arts to make, especially for players who didn’t get to experience the online-only modes when they were originally active. Of course, this only begs the question of why EA would do such a thing after only shutting down servers a few years ago. Perhaps reopening Skate 3‘s network was just long-overdue following the game’s addition to Xbox One backward compatibility. That would definitely explain why the old online modes returned for Xbox 360, but that wouldn’t exactly clarify why servers for PlayStation 3 were also revived.

Another theory could point to a modern port or remastered edition of Skate 3, as either would require revived servers for the various online modes to function properly. Without a doubt, the notion everyone likely has on their mind is the long-rumored Skate 4, with the fourquel rumored to be in the pipeline for years. While a new entry might not be directly related to the server resurgence, EA could theoretically be using this opportunity to test the waters for a Skate franchise resurrection, but there’s no way to know for sure.

With E3 2018 currently gearing up, Electronic Arts’ upcoming Pre-E3 conference could provide a definitive explanation of whether Skate 3‘s returned online modes are part of a greater overall plan. The announcement of a new-generation Skate game would surely get EA out of the dog house with many fans, especially after the continuing saga of controversy known as Star Wars: Battlefront II. We’ll find out for sure when the EA Play event takes place on June 9th.

What do you think? Are you excited to see the Skate 3 servers return, or are you just hoping this means Skate 4 is beyond the horizon? Let us know in the comments below and be sure to follow Don’t Feed the Gamers on Twitter and Facebook to be informed of the latest gaming and entertainment news 24 hours a day! For more from the realm of E3, check out these next few news stories: 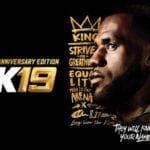 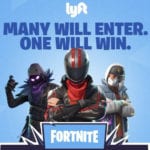 Fortnite Partners With Lyft For E3 2018 Giveaway Going On Now