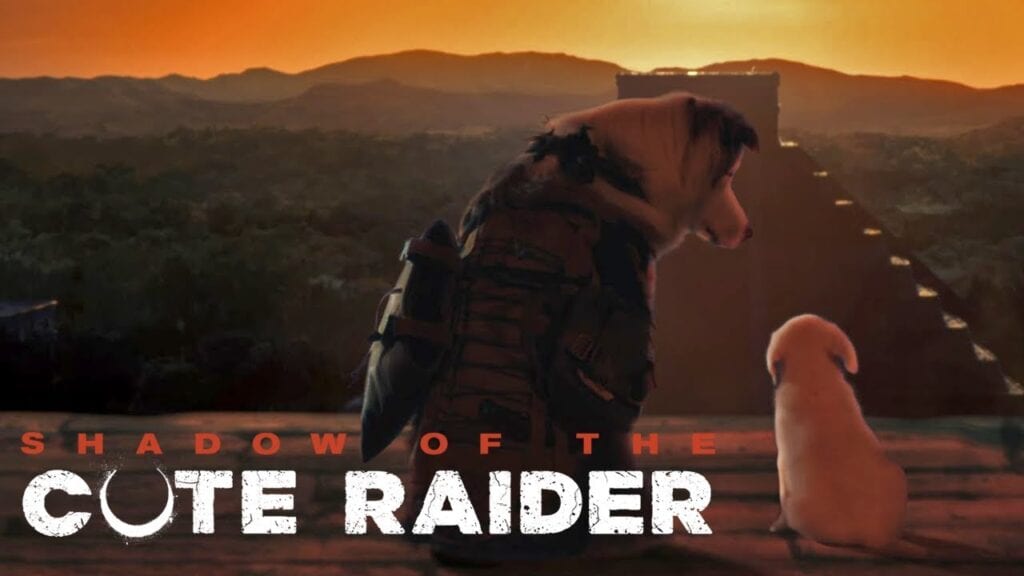 It’s that time of year when those with dogs celebrate their canine friends through posting a large abundance of pictures, short videos, and more. This year however the team behind the Shadow of the Tomb Raider has gotten involved showcasing a re-release of the game’s announcement trailer. This trailer however has been made “cute” for National Dog Day by recreating the scenes from the original with a cats as villains and dogs in a new video called ‘Shadow of the Cute Raider.’

The small video features a dog attempting to save a small pup from being shaved. Throughout the video the dog uses a number of pet toys catered to cats to successfully take down feline foes such as using a ball of red string or laser pointer to draw their attention. Will the good doggo be able to save his small pupper friend before it’s too late?

Fans can rewatch the original trailer and more over at the official Tomb Raider website.

Shadow of the Tomb Raider is set to arrive for PC, Xbox One, and PlayStation 4 on September 14th. Do you have any dog friends you’d like to share with us? Let us know your thoughts on the Shadow of the Cute Raider and more in the comments section below. As always, don’t forget to follow Don’t Feed the Gamers on Twitter for 24/7 coverage of all things gaming and entertainment. 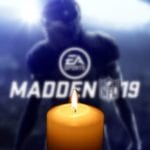 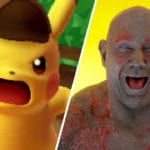 Live-Action Detective Pikachu Visuals Compared To Guardians Of The Galaxy