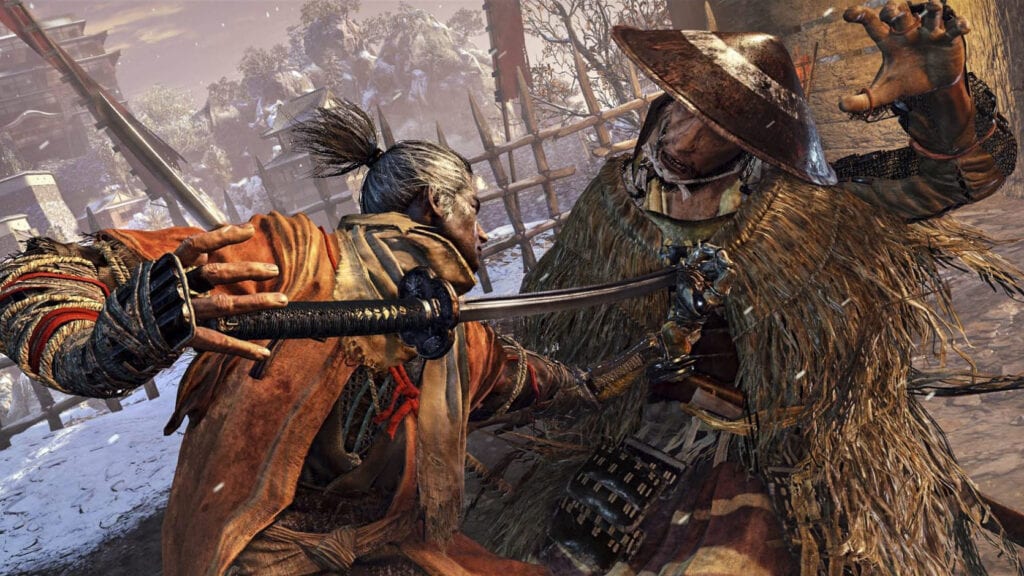 Fans of the Dark Souls franchise have been gearing up for the developer’s next game, Sekiro: Shadows Die Twice. Luckily, FromSoftware and Activision have finally announced when players will be able to get their hands on the title. In addition to this, a Collector’s Edition has been revealed, and it includes all sorts of goodies.

In a post on the Activision website, it was announced that Sekiro: Shadows Die Twice will be launching in March of next year. New gameplay details were also highlighted in the post, but let’s take a look at the Collector’s Edition that will be available: 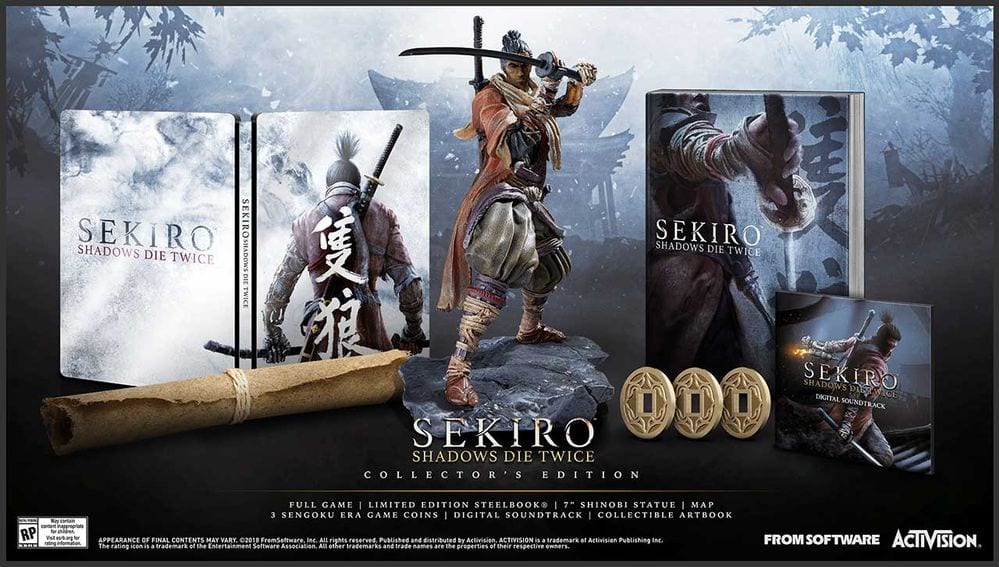 Here is everything that is included:

According to the post, the “prosthetic tools belonging to the “one-armed wolf” protagonist can be reconstructed to unlock new actions such as powerful charge attacks.” This will surely give players a variety of ways to take down their enemies. “Players can also equip and switch between a variety of unique Prosthetic Tools to find the weakness of a formidable enemy. Additionally, tools such as the Grappling Hook can be utilized to bring an extra dimension to exploration and traversal throughout the world of the game.”

“The core combat in Sekiro: Shadows Die Twice is measured by an intense clash of steel in sword combat,” the post continues. “Players will take command of special Sword Arts to supplement their regular attacks, and tear down enemy defenses before sealing the final blow. But those same enemies will be trying to land deadly blows of their own, and you might find yourself quite dead.

Thankfully you have another tool you can utilize: Resurrection. Used as an opportunity for a tactical retreat or to deceive an enemy and go on the counter-offensive, this new combat strategy allows players to resurrect on the spot, even after a hasty death.”

Sekiro: Shadows Die Twice and the Collector’s Edition will be available on March 22, 2019 for PC, PlayStation 4, and Xbox One. Keep it tuned to Don’t Feed the Gamers as this story develops, and for other gaming goodness going on right now, check out the following:

What say you, gamers? Ready to get your hands on Sekiro: Shadows Die Twice? Do you believe the game will be able to make a name for itself in the shadow of the Souls series? Sound off in the comments section below, and be sure to follow DFTG on Twitter for live gaming and entertainment news 24/7! 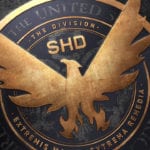 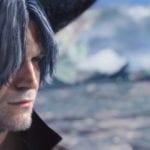