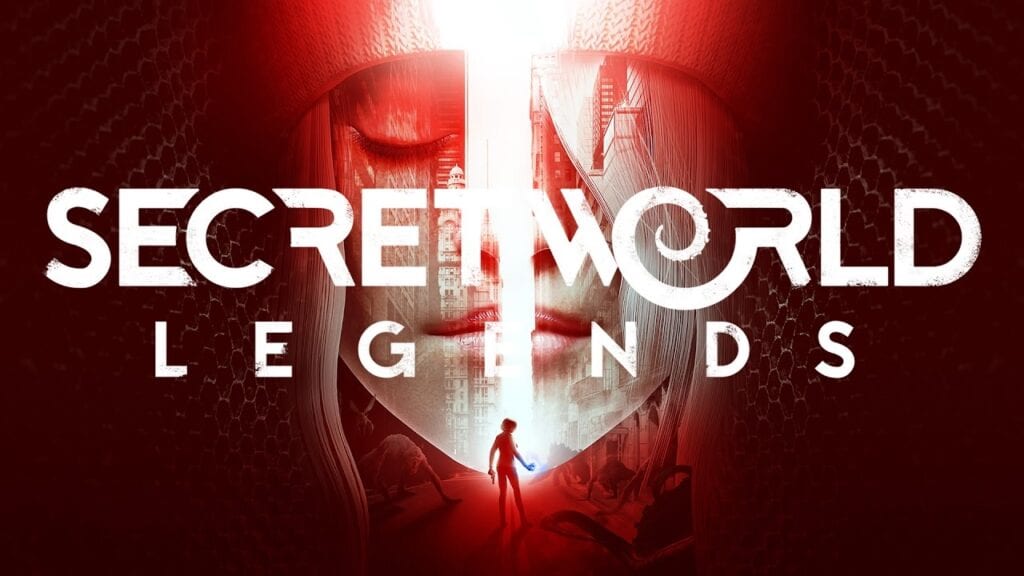 Originally released in 2012, The Secret World has been re-branded into what is now called Secret World Legends. The game uses a contemporary setting of a current earth where three extremely secret occult societies vie for power over each other as they take on supernatural enemies from the horror fiction genre as well as folklore from around the world. Previously the game required an initial purchase to play the full game with an added subscription plan for bonuses, but the Secret World Legends re-launch will be free-to-play starting today, June 26th. 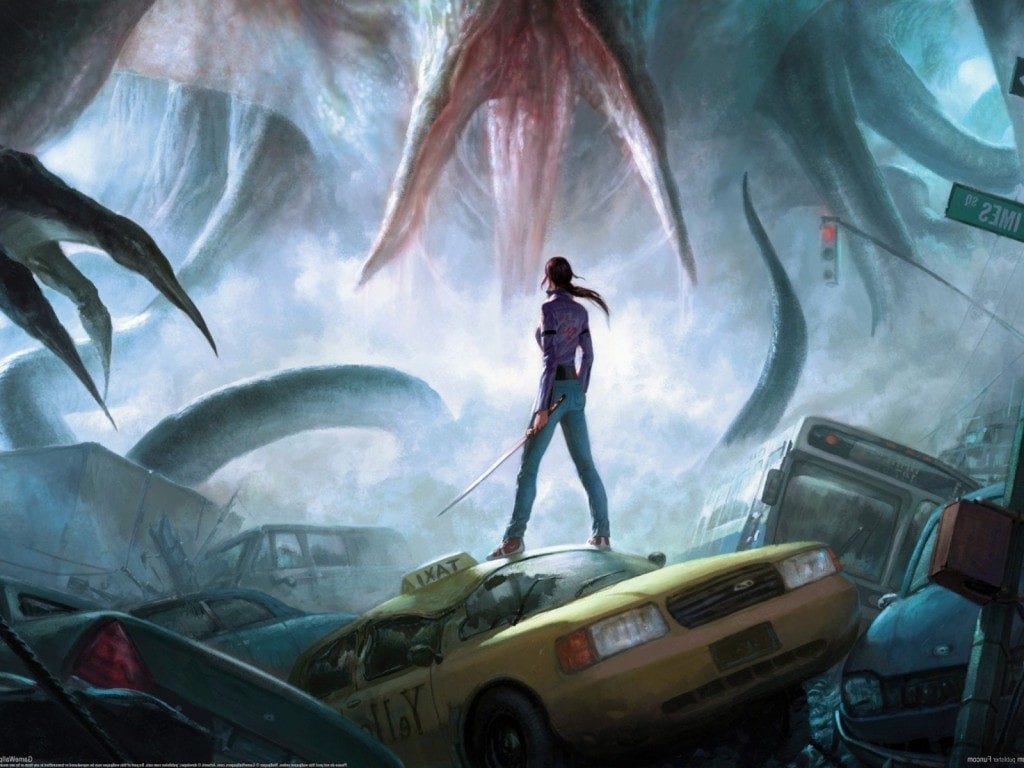 The re-launch of the title will see some changes, namely in the gameplay as the executive producer Scott Junior explains:

One of our biggest goals in relaunching the game has been to re-imagine the core gameplay experience in a way befitting a modern-day action RPG. Secret World Legends features combat that feels more natural, deep systems that are more intuitive, better structuring of the early game for new players, and improved mission flow to strengthen the pace of progression for players.”

While characters won’t be moved over from the original game, there will be some things that can be brought over from the previous release of the title. Any remaining subscription time, weapon pages, clothing, and vanity items players had will be available for a one time legacy transfer. Be sure to take care of that before August or lose all of those for good. Players will not need to re-create login info either, simply use your previous login info from The Secret Worlds and you’re good to go.

The time has come to re-enter the modern world of legends and myths. Let us know your thoughts on the Secret World Legends re-launch in the comments section below. As always, don’t forget to follow Don’t Feed the Gamers on Twitter for 24/7 coverage of all things gaming and entertainment. 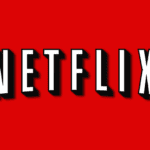 Another Netflix Series Canceled After One Season 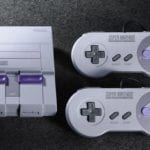