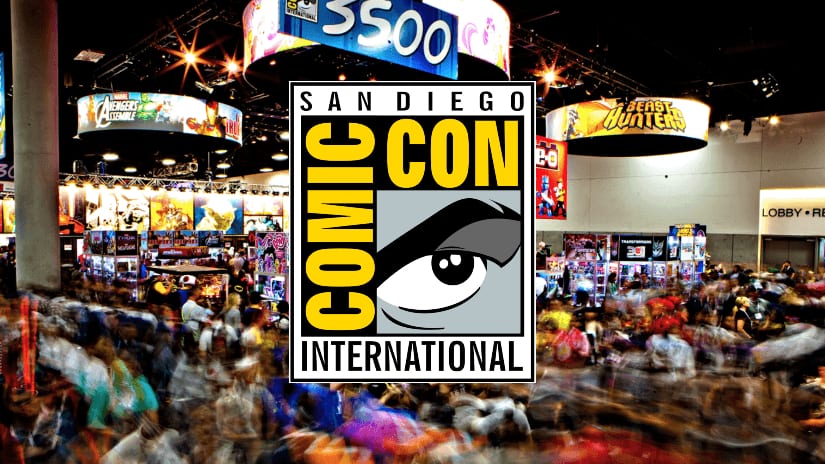 San Diego Comic-Con 2019 is finally here, and nerds everywhere can rejoice with all of the excitement in the air. Big trailers for new movies and tv shows highlighted at the event are already being released, and gaming has found itself to be quite present this year. The Netflix adaptation of The Witcher is set to have a big panel, and now it looks like ESports will be properly celebrated at the event this year. A special Esports lounge at SDCC 2019 has provided details about the big gaming tournaments it will host this year. 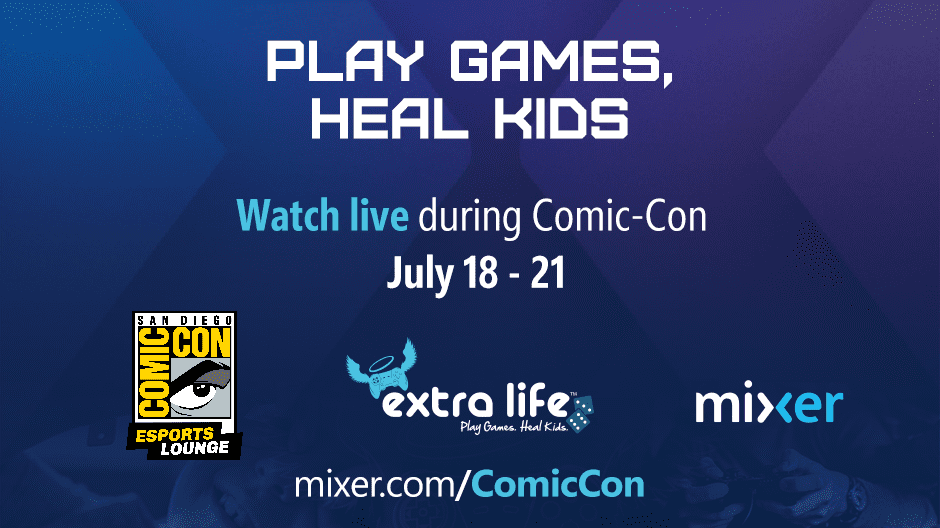 As reported on VentureBeat, the Esports Lounge can be found now near San Diego Comic-Con at the Marriott Marquis Pacific Ballroom. The lounge will be open from 10 A.M. to 8 P.M. from the Thursday to the Saturday of this weekend, and from 10 A.M. to 5 P.M. on Sunday. Companies like HyperX, Alienware and Microsoft Mixer have partnered up with the event to provide equipment, including over 80 PCs and Xbox Ones.

Tournaments with prizes will also be hosted here for games including Mortal Kombat 11, Tekken 7, Dragon Ball FighterZ and Marvel vs Capcom Infinite. For geeky fans unable to visit the lounge in person, Mixer has announced a weekend long charity live stream event that will be streamed from the lounge. Celebrity guests and influencers have promised to make appearances on the livestream, and viewers will be able to donate to Extra Life, which provides video games and equipment to children’s hospitals, as they watch. This is one of the best weekends of the year for nerds, and this lounge seems to be doing it right. Now, if only they were hosting a Clay Fighter tournament, I’d actually have a good shot at one of the competitions.

What do you guys think about the San Diego Comic-Con Esports lounge? Let us know in the comments below! Be sure to stay tuned for the latest Esports news, such as the US army’s new official Esports team , here on Don’t Feed the Gamers! Follow us on Twitter to see our updates the minute they go live! 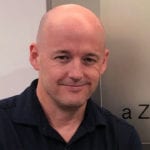 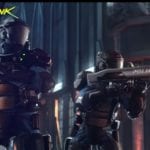