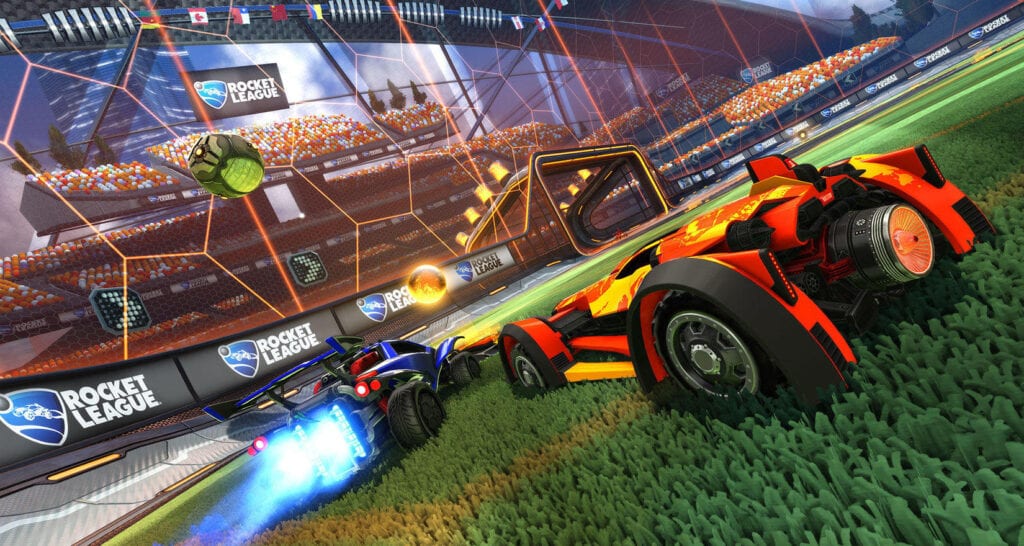 There is no denying that Psyonix’s Rocket League has been tearing up the pitch since its release in 2015. With its blend of thrilling vehicular maneuvers and the popular sport of soccer, the title has certainly provided gamers with enough content to keep them coming back for more. That being said, the developer has outlined their Rocket League Spring 2018 plans, and it looks to be a good season for players.

In a post on the game’s website, the roadmap was shared for what can be expected over the coming months. A new competitive season is set to kick off this month as well as the Tournaments beta on Steam. As for next month, “new licensed premium DLC” will arrive and a new Spring event will be joining in on the fun. After that, all sorts of goodies are set to come forth.

The Rocket League Spring 2018 roadmap is filled with plenty to get gamers excited. Be sure to follow us on Twitter for 24/7 coverage of your favorite games, and let us know what you think of everything that’s coming to Rocket League in the comments section below. As always, keep it tuned to Don’t Feed the Gamers for the latest and greatest in gaming and entertainment. Without further ado, here’s everything going down in the months to come:

Once we’re past the Tournaments release we’ll begin talking more about our roadmap for the summer and beyond with posts like these every few months. As a quick reminder, here are some of the features that are still being developed for 2018 release: 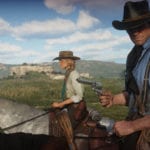 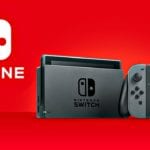 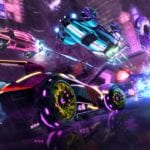