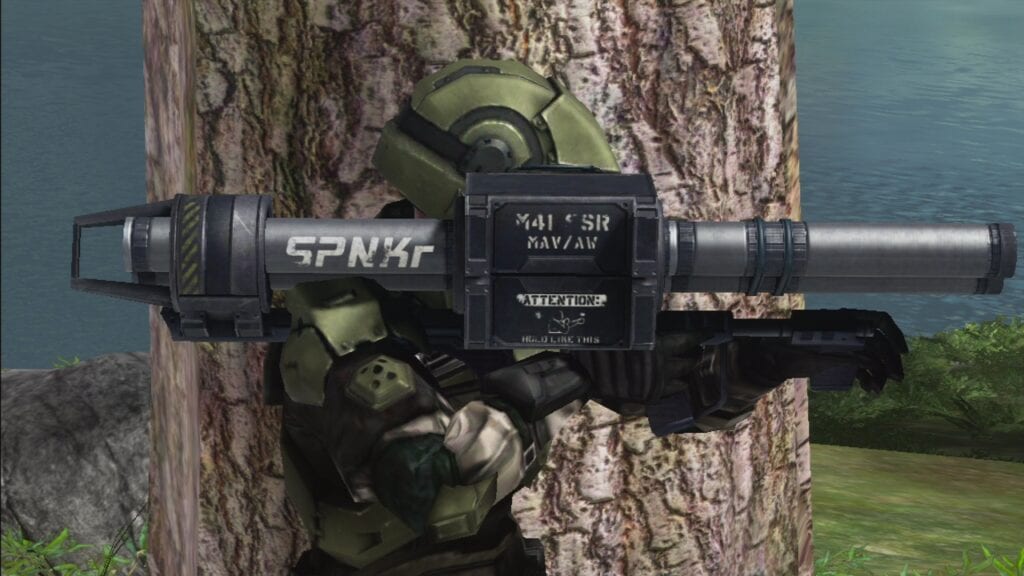 With Halo 5 Multiplayer, it is always a toss up of what will come next in the rotation. Lucky for fans, the next mode has hit announcement boards and excitement is locked on for. Halo Waypoint stated that the new playlist “Rock n Rail” will be setting players against each other with rockets and railguns. This intense game mode found its footing in Halo 4 and is making a return now.

While this new iteration of Rock n Rail is inspired by Halo 4’s beloved Rock ‘n’ Rail mode, it’s been specifically tailored to better fit the Halo 5 sandbox. Instead of basing gameplay around the use of jetpacks, we’ve altered the gravity, stabilizer time, and jump height settings to bring combat off the ground and into the air.”

Spartan abilities will come in handy with the air boost, giving the player a vantage point in this rockets-and-rails free for all. But being airborne may also be the Achilles heel of this next game mode. Gameplay will certainly tell what the best strategy is for Halo 5 Multiplayer.

Rock ‘n Rail mode isn’t the only thing coming to Halo 5. Warzone mode is getting an update as well. Warzone Turbo is coming back on May 12. Meanwhile, Warlords is making a come back for the weekend of May 26th through the 29th! Fans will have a lot to get excited about in this new Halo 5 multiplayer season! Here is an overview of what’s coming to the next season:

With these updates, Rock n Rail mode and all of the other add-ons coming, fans will have a lot to keep them busy this season. The blog post has all of the details here.

How will these latest season updates affect the game? Join in on the conversation in the comment section below! Don’t forget to follow DFTG on Twitter for live gaming and entertainment news 24/7! 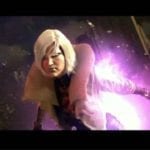 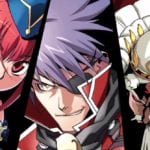 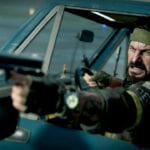