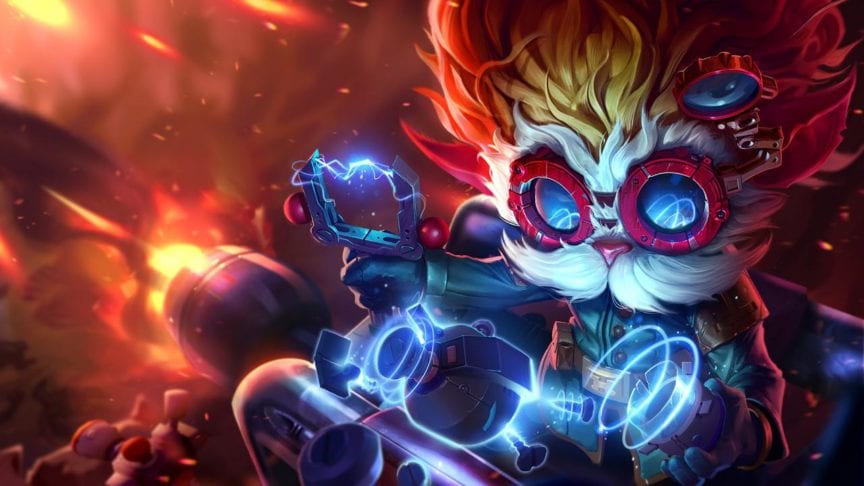 Riot Games, the studio behind League of Legends, scored a big win in their lawsuit against botting service LeagueSharp.  The suit, which Riot filed last summer, alleged that LeagueSharp was breaking the game, enabling players to earn money by “creating and selling accounts that have been artificially leveled” by using the botting and scripting services that LeagueSharp provided, which they charged a monthly fee for.  According to the lawsuit, the revenue LeagueSharp was receiving for their ‘services’ was upwards of hundreds of thousands of dollars each month.

“Among other things, [LeagueSharp] enables its users to abuse LoL by allowing them to, for example, see hidden information; ‘automate’ gameplay to perform in the game with enhanced or inhuman accuracy; and accumulate levels, experience and items at a rate that is not possible for a normal human player.”

Before filing the suit, the League of Legends studio had actually attempted to settle the matter informally, which, based on LeagueSharp’s actions, seemed to have had little effect, other than kicking the hornet’s nest.  Based on the lawsuit, Riot claims that LeagueSharp, or parties working with them, leaked personal information about a Riot employee.  The employee was also harassed and threatened on social media.

Unfortunately, this wasn’t the end of LeagueSharp’s lash-back.  In an ultimate bad guy move, the hackers behind LeagueSharp resorted to setting up a Peruvian shell corporation, called Misti y Pichu Pichu S.R.L, in order to cover their illegal activities.  The corporation was used specifically to hold the copyright to LeagueSharp’s scripting software, which the hackers had hoped would protect them from legal action.

“Additionally, knowing that this lawsuit was imminent, Defendants have been quickly and carefully destroying or concealing evidence such as their most incriminating online posts and purporting to hide behind a Peruvian shell corporation created solely for the purpose of evading liability.”

Thankfully, this story has a happy ending.  As a result of Riot Games winning the lawsuit, the studio has been given a $10 million payout.  Leaguesharp was court-ordered to shut down their illegal activities and to submit control of their websites to Riot.  This message was visible on their website, before it was shut down.

“As some of you may know, Riot Games has filed a lawsuit against LeagueSharp and has made it clear to us that LeagueSharp violates their Terms of Use. As a result of our lawsuit with Riot, we have agreed to cease development and support for LeagueSharp and any other tools related to Riot Games.  You also should be aware that using third-party tools in League of Legends may result in the suspension or banning of your account by Riot Games. We apologize for any pain we’ve caused to players of League of Legends.”

So, what are your thoughts on the lawsuit?  Have you ever encountered any unusual behavior in-game that could have been attributed to botting?  Let us know in the comments section below, and come start a conversation with us about it on Disqus!  As always, stay tuned to DFTG for all the latest gaming news, and follow us on Twitter for our 24/7 news feed! 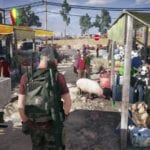 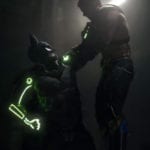