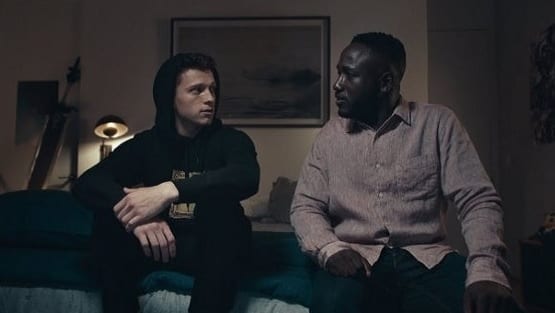 For those still unaware, Square Enix is on the cusp of releasing a brand new expansion for Final Fantasy XIV. Titled Shadowbringers, the new expansion puts a heavy focus on the Warrior of Light protagonist (that’s you) becoming the Warrior of Darkness in order to overcome challenges that would seemingly be too insurmountable otherwise. With the expansion officially releasing in a short two weeks, a new trailer has been released featuring actor Tom Holland and comedian Hannibal Buress, the former of whom is training to “become the darkness” prior to the release of the expansion. Check it out below:

The Spider-Man actor is definitely giving it his all to prepare himself for the release of the Final Fantasy XIV: Shadowbringers, though his training appears to have been useless anyways as he gets taken down “within the first 20 seconds” of the game. Oh well, at least his heart was in the right place. Curious about what Shadowbringers has to offer? Here are the key features courtesy of Square Enix:

Final Fantasy XIV: Shadowbringers releases on July 2nd, with early access beginning on Friday, June 28 for those who pre-order.

So, thoughts on the new trailer? What part of Shadowbringers are you most looking forward to? Let us know in the comments section below, and as always, stay tuned to Don’t Feed the Gamers for all the latest gaming and entertainment news! Don’t forget to follow DFTG on Twitter for our 24/7 news feed! 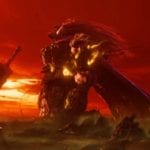 Elden Ring Will Not Disappoint When It Comes To Horrifying Bosses 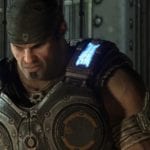