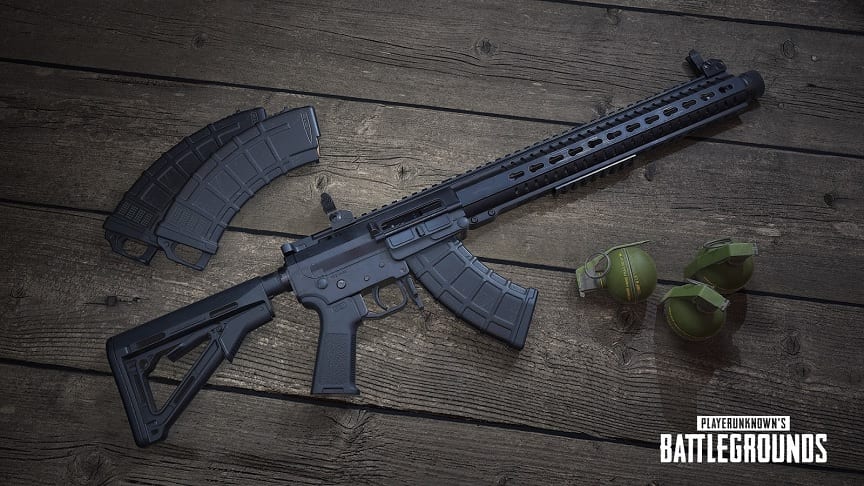 Late last month, PlayerUnknown’s Battlegrounds revealed the Beryl M762, a new assault rifle whose stats made it a cross between the AKM and M416. Now, not even two weeks later, the developer has announced that yet another assault rifle is joining the weapons pool on all maps. Called the MK47 Mutant, the new weapon is available through PUBG PC 1.0 Update #21, which recently made its way onto the live servers. Check out a trailer for the new weapon below:

Seen in the above trailer, the MK47 Mutant is a 7.62 assault rifle that comes with upper and lower rails, as well a slots for a barrel mod and a magazine. The MK47 features the exact same bullet damage as the AKM, though the weapon only comes with single shot and 2-round burst fire modes. As such, the weapon will excel at medium to long range engagements. Here’s the short summary of the weapon, courtesy of PUBG Corp:

So, thoughts on the new weapon? Plan on giving it a try? Let us know in the comments section below, and as always, stay tuned to Don’t Feed the Gamers for all the latest gaming and entertainment news! Don’t forget to follow DFTG on Twitter for our 24/7 news feed! 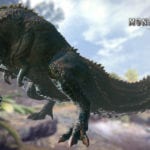 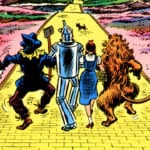 Throwback Thursday: Marvel And DC's First Crossover Was 'The Wizard Of Oz'