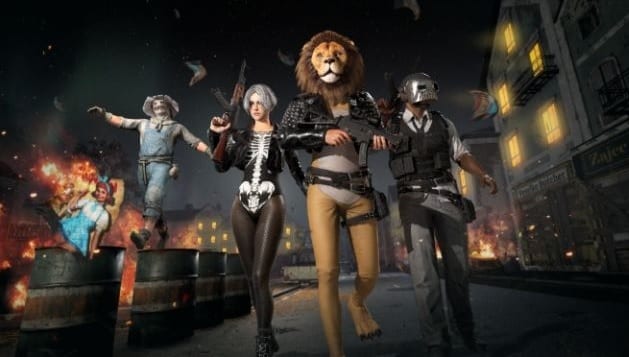 With October nearly upon us, game developers the world over have begun teasing special limited-time skins for their titles in celebration of the Halloween season. PUBG Corp is certainly no exception, as the developer recently added several costume-esque skins to its PlayerUnknown’s Battlegrounds store alongside the release of PC Update 4.3. Unfortunately it appears that the lion skin was a bit too excited jumping into a warzone, as the skin has been disabled by PUBG due to a bug that seemingly gave it a decidedly erect penis.

As reported by PCGamesN, the lion skin that was recently added to the PUBG BP store came equipped with a tail that…well, it doesn’t go limp when it’s in flight, giving the lion what appears to be a penis when the player drops down from the airship. Check it out (if you dare) below: 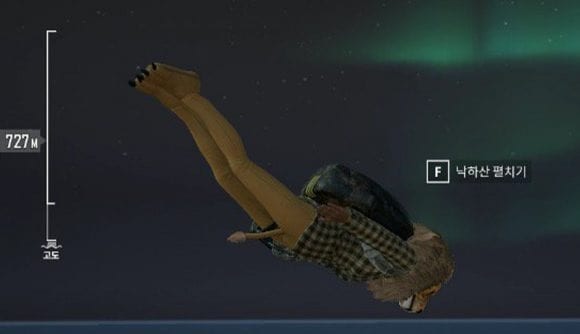 “Please be aware that the “Leo Jumpsuit” is temporarily unavailable for purchase as we work to resolve an issue related to this skin,” PUBG Support recently tweeted. “Any players who have already purchased the skin will have their BP refunded.” It is unknown at this time how long it will take for the ‘issue’ to be resolved and the lion to be put back into the store, but at least the good folks at PUBG Corp are working hard on it. I’m not sorry.

PUBG is now available for PC, PlayStation 4, and Xbox One.

So, thoughts on the newly discovered bug? Did you purchase any of the new Halloween-esque skins? Let us know in the comments section below, and as always, stay tuned to Don’t Feed the Gamers for all the latest gaming and entertainment news! Don’t forget to follow DFTG on Twitter for our 24/7 news feed! 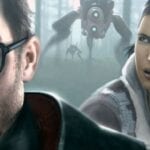 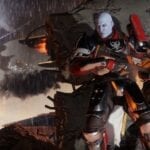