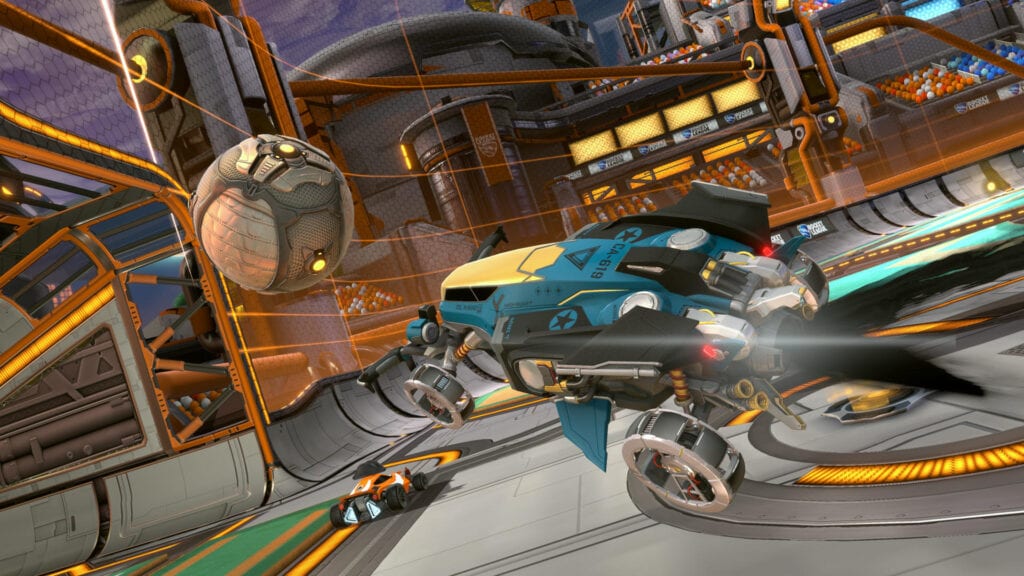 As popular as the explosive soccer car game is on current platforms (PC, PlayStation 4, and Xbox One), Psyonix is considering the idea of making it available for the Nintendo Switch. Its predecessor “Supersonic Acrobatic Rocket-Powered Battle Cars” is a ridiculous mouthful, but it also never became as popular as Rocket League did. Even though the concept is exactly the same, the graphics were much different back then. Granted, the title practically describes everything you can do though it may be the marketing and design of the current version that everyone decided to take some cake. It’s also 100 times more polished and colorful than the previous.

Now, the game remains as one of the top downloads on Steam. It would be an understatement to say that it is a popular game. In fact, they have no plans for a sequel because of how well they’ve done since the initial debut in Summer of 2015. Furthermore, they’ve exceeded 10.5 million sales as of early March. 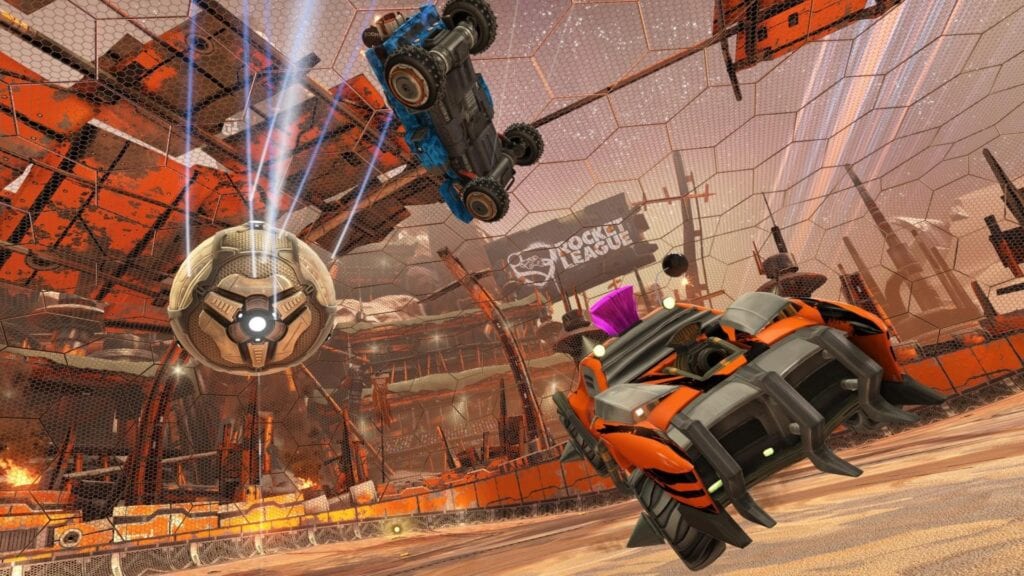 While they’re considering the publication on the Nintendo Switch, there’s going to be a lot of research and “evaluation” to do before they make any certain moves and announcements. Vice President of Psyonix, Jeremy Dunham, tells IGN that they also have to see if this is something that the community wants:

Dunham continued by expressing how important community need and opinion was when considering new directions. Addressing and analyzing the impact a decision like this could make weighs on them.

I think we’ve shown over time we’re a community based company, and so what we’re doing first is seeing what kind of impact that would have and who needs it and who wants the game and we’ll go from there. Luckily the platform’s only been out for a month, so we have plenty of time to look to see how it’s doing and what our audience wants.”

What do you think of Psyonix bringing the game to the Nintendo Switch? Would it be a worthwhile investment? Feel free to let us know in the comments section below or begin your own conversation on Don’t Feed the Gamers Disqus channel! To stay up to date on the latest news in the gaming world, follow us on Facebook and Twitter! 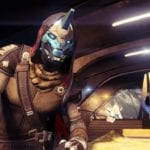 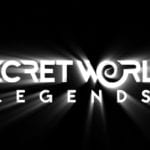