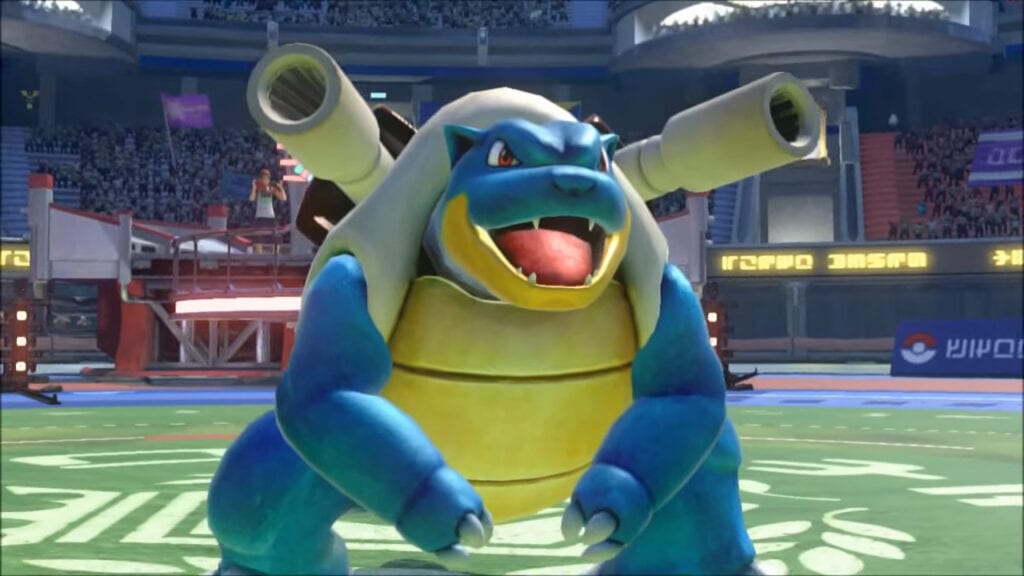 Combining the robust combat of Tekken and the absurdly-diverse critters of the Pokémon series, Pokkén Tournament arrived as a truly unique spin on the series, with an enhanced Nintendo Switch port delivering the most definitive version of the game yet in 2017. While news regarding the game’s future has been decidedly quiet as of late, fans are surely interested in seeing where the fighting title could go next. Whether it comes sooner or later, it looks as though Nintendo may be the ones to finally set the stage.

Tekken and Pokkén series producer Katsuhiro Harada suggested as much in a recent interaction on Twitter. Appreciating the “great response” of the community so far, Harada admitted he would enjoy the return of more Pokkén, whether it be a sequel or perhaps another round of DLC. However, it appears the producer doesn’t have the final say, as the decision would ultimately be in the hands of Nintendo and The Pokémon Company.

We have a good relationship with Nintendo and Pokemon Co., Ltd., and POKKÉN has had a great response, so I would like to make it again.
But it’s not what we decide, it’s what they decide.https://t.co/U8mzxSpWsv

Pokkén Tournament DX released at the end of 2017 for the Nintendo Switch, enjoying an enthusiastic response from reviewers and becoming one of the first mainstays of Big N’s hybrid platform. Over two years have passed since Pocket Monsters engaged in fisticuffs, with 2018 seeing the release of two content packs designed to expand the roster with all-new Poké-fighters. If a sequel were to come about, the game would have the chance to further improve the experience in a number of ways, including a tag mechanic similarly adopted by several Tekken titles.

The TAG mechanism could be a bit of a maniac game. https://t.co/KqpJRyyQar

Pokkén Tournament DX is out now for Nintendo Switch.

What do you think? Would you be interested in a Pokkén Tournament sequel, or do you feel that Harada should be focusing on finally delivering Tekken x Street Fighter? Let us know in the comments below and be sure to follow Don’t Feed the Gamers on Twitter and Facebook to be informed of the latest gaming and entertainment news 24 hours a day! For more headlines recently featured on DFTG, check out these next few news stories: