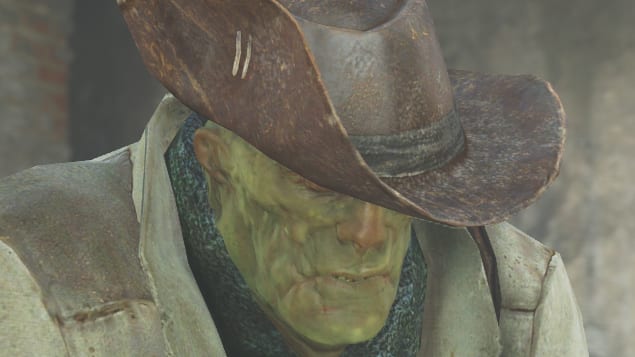 Bethesda’s Fallout 4 has easily been one of the most modded games in recent history. Fans come up with all sorts of creations for the title, from adding improvements to the overall experience to just something to make others laugh. That said, a recent mod to pop up turns the one and only Preston Garvey into a super mutant.

That’s right, the man who just wants to rebuild the Commonwealth is now a super mutant. No need to fear, however, as it’s still the same old Preston, only much larger with a deeper voice. In fact, Garvey’s new size and voice make him a bit more on the endearing side now and gives him a certain charm that almost makes you want to give him a big hug.

The Fallout 4 mod in question was created by Toro Montana on Nexus Mods. Instructions as well as a detailed description and compatibility can be found right here (via PC Gamer). In the meantime, here’s a brief overview of what to expect from Super Mutant Preston Garvey:

“Turns Preston Garvey into a super mutant complete with a deeper voice. Laser musket changed to a rifle similar to Deacon’s as super mutants can’t use laser muskets. Compatible with the Nuka-World DLC, but there’s a version for those without it too.”

Fallout 4 is currently available on PC, PlayStation 4, and Xbox One. Keep it tuned to Don’t Feed the Gamers as this story develops, and for other gaming goodness going on right now, check out the following:

What say you, gamers? Are you excited to hang out with Super Mutant Preston Garvey thanks to this Fallout 4 mod? Sound off in the comments section below, and be sure to follow DFTG on Twitter for live gaming and entertainment news 24/7! 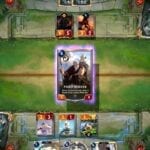 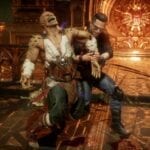