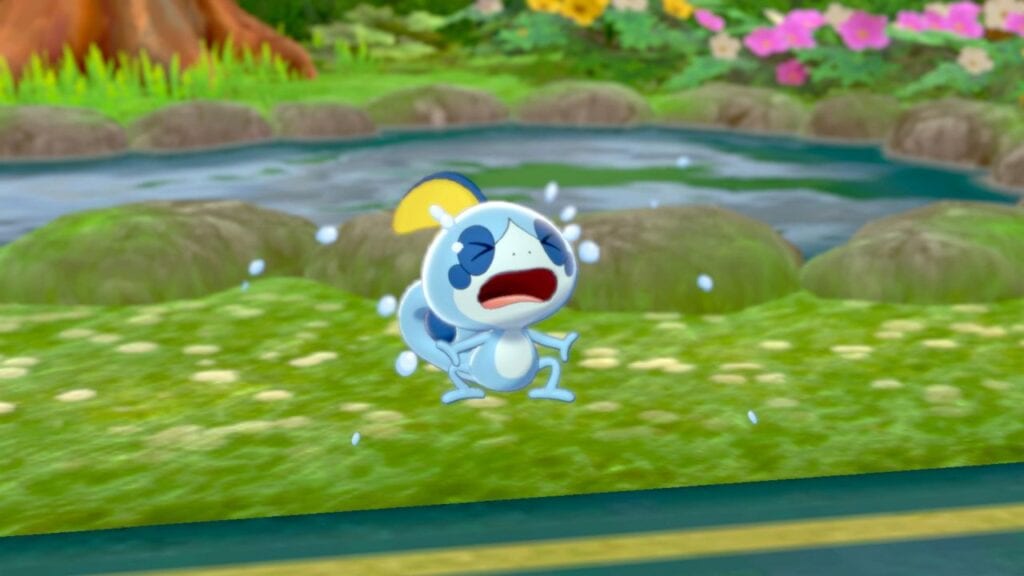 With E3 2019 finished, gamers have been left to look back on the busy week’s events and reminisce about the highlights and low points. The exciting reveals and meme-ready moments are the positive notes that remain in the minds of gamers, but true to internet tradition, there have been plenty of topics for gamers to respond negatively to. Plenty of disgruntled fans on social media were quick to berate the usual targets like Ubisoft and their ridiculous press conferences, but some metrics have pointed out an unlikely fixation of rage. It seems that Pokémon Sword and Shield have found themselves to be the most disliked games of E3 2019.

ResetEra user ItWasMeantToBe19 recently shared an infographic consisting of information pulled from various YouTube videos for E3 games that received a significant number of dislikes. The data would then compare the view count for a specific video related to a game, and then compare it to the amount of dislikes the video received. By using this comparison, it fell on Pokémon Sword and Shield to be named the most disliked games of E3, based on one particular video segment from the Nintendo Treehouse livestream event.

During this particular video segment, it was revealed that players will not be able to transfer the complete pre-existing catalog of Pokémon from previous games over to Sword and Shield, which has been available in just about every Pokémon game from the last decade or so. With this crucial service gone, many have felt slighted, considering how faithfully they have kept their collection as a whole for so many generations. The next biggest games on the list, Battletoads and Shenmue III, created much backlash based on their art style and status as Epic Games store exclusive on PC, but their fan-bases pale in comparison to Pokemon’s.

It is always possible that The Pokémon Company could add the ability to transfer Pokémon later in the game’s lifetime, and based on this negative fan response, they may want to consider it. Until then, it seems like players may not actually be able to catch ‘em all like they thought they always could.

What do you guys think about Pokémon Sword and Shield being the most disliked E3 2019 games? Let us know in the comments below!Be sure to stay tuned for the latest gaming news, such as the E3 Cyberpunk 2077 demo confirmed to be coming to PAX East, here on Don’t Feed the Gamers! Follow us on Twitter to see our updates the minute they go live! 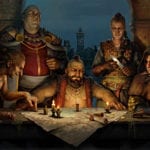