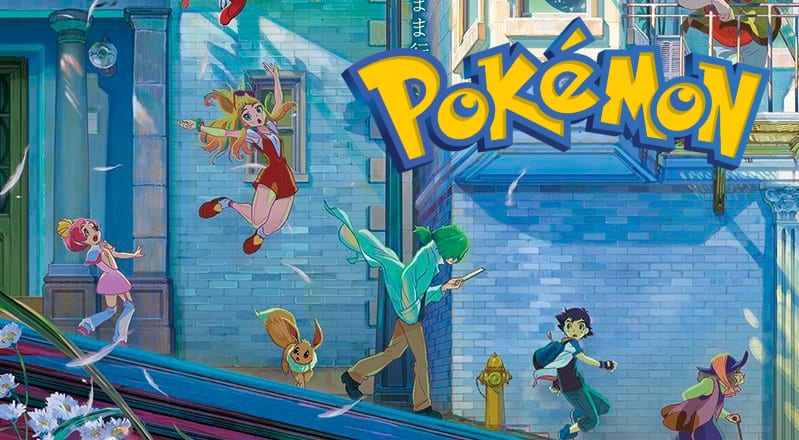 The success of the Pokemon franchise is clear, even outside of its video game-focused roots. The franchise was recently named the highest grossing franchise of all time, and it shows no sign of slowing down. Aside from its games on mobile and upcoming Nintendo Switch projects, Pokemon still boasts an ongoing anime series and a series of films. The next film in the series, Pokemon: Everyone’s Story, is looking to continue the new version of the story that was begun with Pokemon the Movie: I Choose You! Now, the sequel is looking to captivate its future audience with a new Pokemon movie poster that boasts a gorgeous rendition of Ash and friends.

The official Twitter account for the new Pokemon movie unveiled the new poster earlier today. The poster shows Ash Ketchum and Pikachu getting caught in the winds of Fura City, the new location in which much of the new film will take place. The windy city will be hosting its annual Wind Festival in the film, which is hinted at with the flowing decorations in the poster. The trailers so far have placed a heavy emphasis on Pikachu and Eevee, both of whom are coincidentally the cover title characters in the upcoming ‘Pokemon: Let’s Go!’ games on Nintendo Switch, as well as the legendary Lugia. 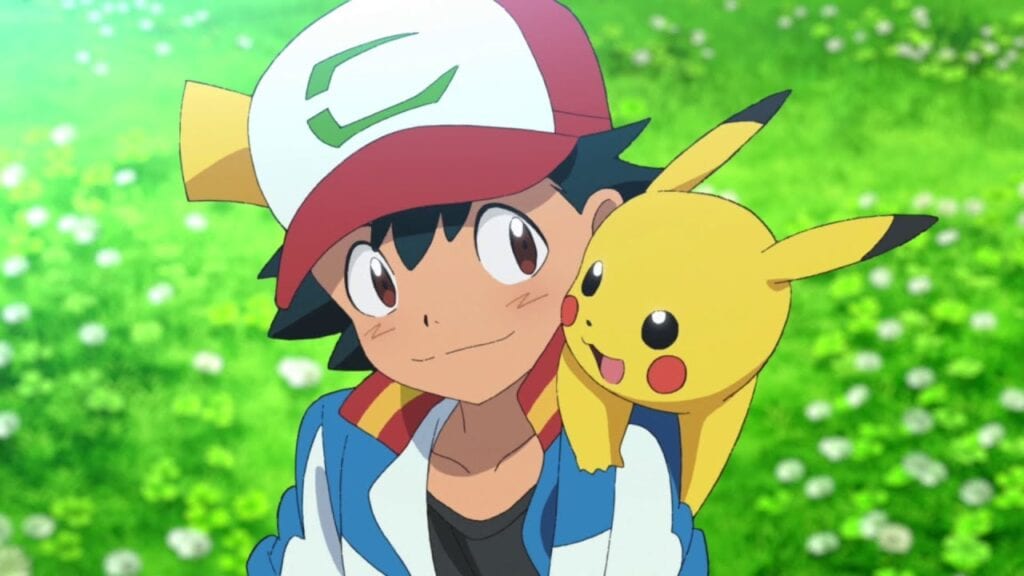 The new film has intrigued fans with its unique art style different from past Pokemon iterations. This new poster, masterfully crafted by Yoshitoshi Shinomiya of Your Name and The Garden of Words fame, also seems to reflect the more fluid art style. Wit Studios is the powerhouse behind this new sequel, and their experience in the past with Attack on Titan certainly shows here. Pokemon: Everyone’s Story will release on July 13th in Japan, and hopefully it sees a Western release so that fans here can bask in its glory the way it was meant to be seen.

What do you guys think about the new Pokemon movie poster? Let us know in the comments below! Be sure to stay tuned for the latest Pokemon news, such as the release date for Pokemon Quest on mobile devices, here on Don’t Feed the Gamers! Follow us on Twitter to see our updates the minute they go live! 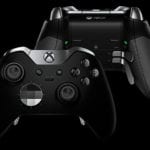 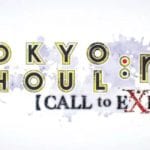