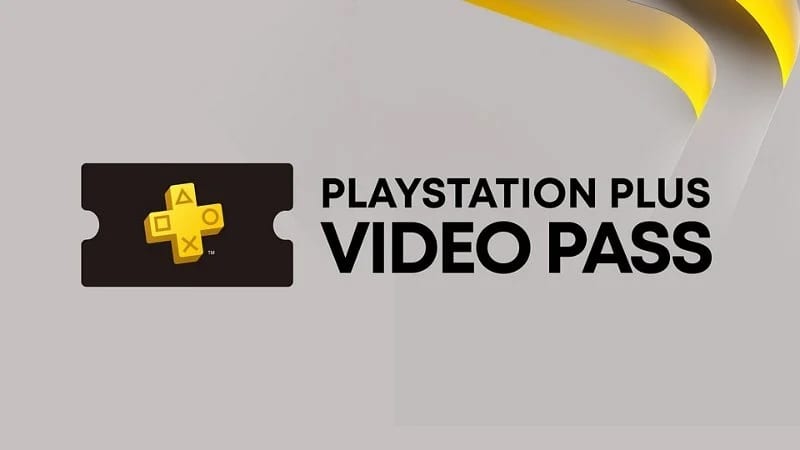 Yesterday, the folks over at Sony made a bit of a ‘whoops’ by leaking a new facet of the PlayStation Plus subscription service called Video Pass. Leaked on the official Poland PlayStation website, the pass appears to allow subscribers to watch various movies produced by Sony film companies, such as Venom and Zombieland: Double Tap. Now, just a day later, Sony has confirmed the existence of the PlayStation Plus Video Pass while explaining why the feature is currently region-locked to Poland.

In a statement made to VGC, SIE’s global services VP Nick Maguire revealed that the new PlayStation Plus feature is being tested in Poland due to its large and active market. “We know very well that we have a large base of players in Poland who stand out due to their commitment and activity in the network and social media,” Maguire explained. “They also like to use VoD (video on-demand) platforms. For us, this is the perfect combination, the perfect market, to introduce a test service as part of the PS Plus program and see what our key users think about it.”

As for the future of the Video Pass feature, it’s uncertain at this time. “We want to see how players will benefit from such a service,” Maguire explained. “What titles do they watch, what do they care about, how often do they use them.”

At this stage, however, I cannot say whether it will be created and what the test process will look like for other markets, as well as what the future is for PlayStation Plus Video Pass after the test period.”

The overall premise of the PlayStation Plus Video Pass actually makes sense, when you think about it. Last month, Sony announced that it would be discontinuing TV & Movie rentals and purchases on the PlayStation Store beginning later this year, citing increased competition due to the ever-increasing popularity of dedicated streaming services. Working on a Video Pass feature dedicated to Sony’s own movies will let the company carve out its own slice of the market without overcommitting its resources. Well played, Sony. Well played.

So, thoughts on the PlayStation Plus Video Pass? Let us know in the comments section below, and as always, stay tuned to Don’t Feed the Gamers for all the latest gaming and entertainment news! Don’t forget to follow DFTG on Twitter for our 24/7 news feed!