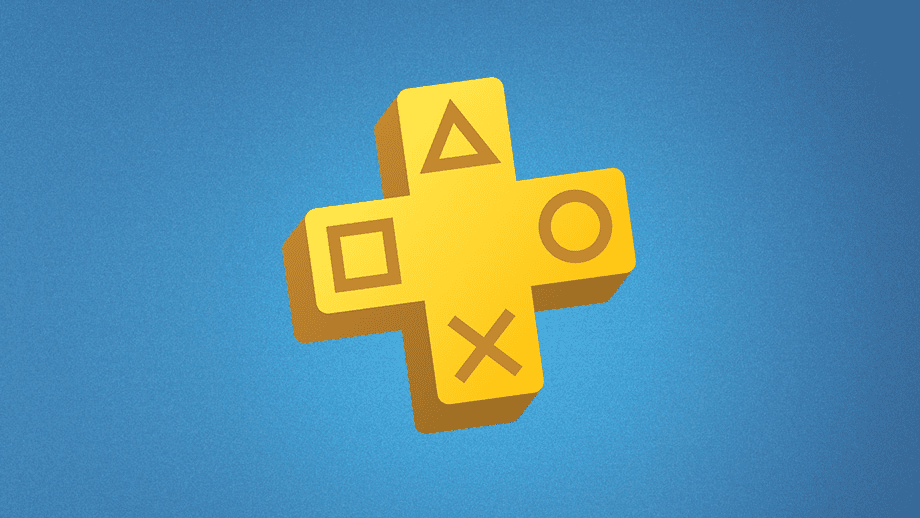 It’s become a monthly tradition for PlayStation Plus members to receive a round of free games, though Sony usually saves such announcements for sometime toward the end of the month. However, it appears freebies intended to go live in August 2019 have now been revealed quite a few days early by the looks of an apparent leak.

As reported by Glitched.Africa, a set of titles recently saw an update on the PlayStation Store–Star Wars Battlefront 2 and EA Sports UFC 3–each boasting the price of “Free” in their respective listings. As both are also said to feature logos for the PS Plus service, one would easily conclude these are intended to be next month’s free games available for the PlayStation 4.

All would seemingly point in Plus’ direction, especially as freebies for big titles don’t often come along on PS4 otherwise. Though, one thing to consider is the upcoming release of EA Access on the platform, a similar game subscription service from Electronic Arts dropping in just a few weeks. As both aforementioned games are EA properties, this pair of “Free” listings could very well be a product of that freebie program, or perhaps even a PS Plus promotion designed to celebrate the launch of EA Access.

All things considered, it should be said that neither of these titles have been confirmed as freebies thus far. PlayStation Plus games have indeed been unveiled early before, though not as much as a full two weeks in advance. It’s likely best to take this news with as many grains of salt as possible, especially since Sony has demonstrated a willingness to change their monthly Plus lineup at a moment’s notice.

What do you think? Are Star Wars: Battlefront II and UFC 3 the PS Plus picks for August, or do you think these are just mistakes? Let us know in the comments and be sure to follow Don’t Feed the Gamers on Twitter and Facebook to be informed of the latest gaming and entertainment news 24 hours a day! For more headlines recently featured on DFTG, check out these next few news stories: 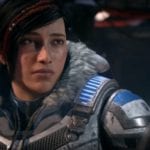 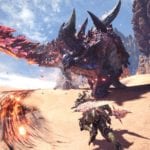