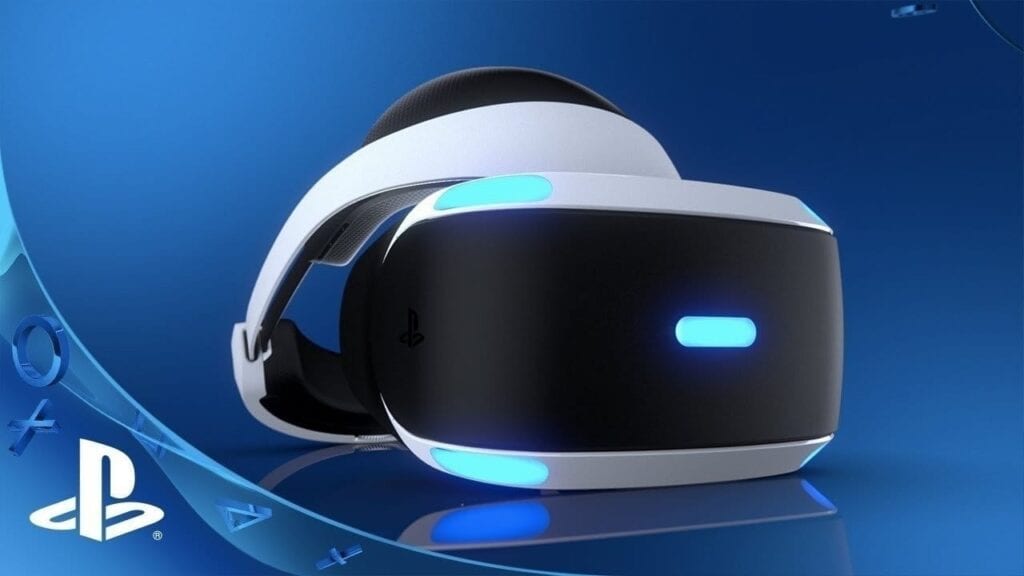 Until now, there hasn’t been much news about the PSVR as we steadily approach the next generation of video game consoles. Last year, Sony revealed that the launch of the PlayStation 5 would not also include a brand new PSVR device for fans to buy, with Sony’s Global Head of R&D Dominic Mallinson citing a need to give the consumer “a little breathing space” between the two purchases. While said new version of the PSVR still won’t be releasing until some point likely next year, a new patent has revealed a possible upgrade that could further immerse gamers playing a VR title through the PlayStation 5.

As reported by the folks over at Comicbook, a new patent has been discovered that seems to point to a controller upgrade for the PSVR, suggesting that pretty soon we may be doing away with the PlayStation Move controllers. Here’s a picture of the device from the World Intellectual Property Organization: 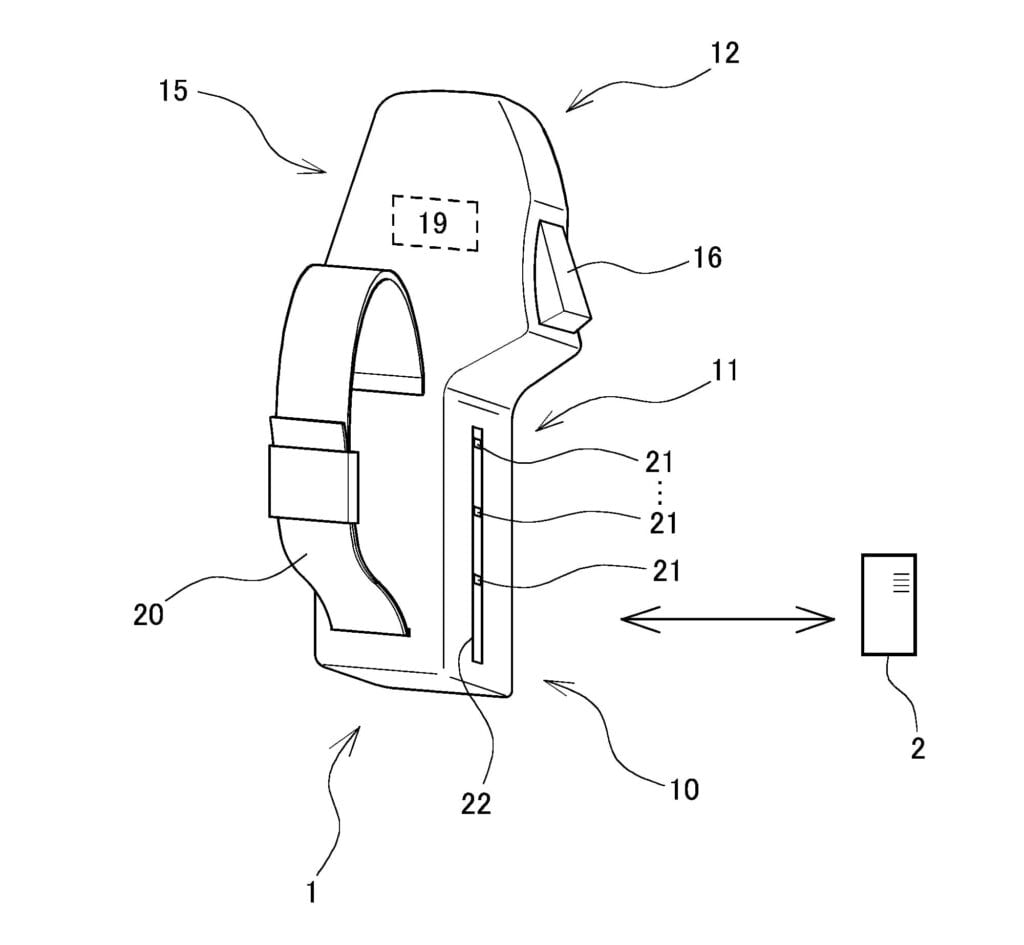 If this patent ends up making its way to the PSVR, it has the potential to significantly increase the immersive experience that PSVR provides, especially if it is in fact designed to replace the rather old PlayStation Move controllers. It should of course be noted that this is just a patent at this point, and many such things never make it into production, though given what it could be replacing, we may be seeing a lot more of these next year.

The PlayStation 5 is slated to release during Holiday 2020.

So, thoughts on the new patent? Let us know in the comments section below, and as always, stay tuned to Don’t Feed the Gamers for all the latest gaming and entertainment news! Don’t forget to follow DFTG on Twitter for our 24/7 news feed!