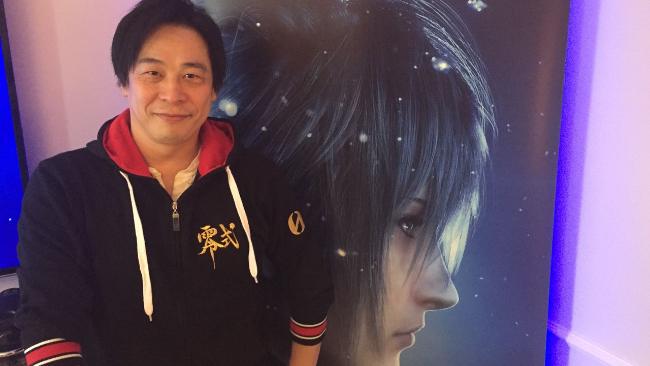 PC only gamers that missed out on the latest adventure in the Final Fantasy verse, FF15. The PlayStation 4 and Xbox One title was mostly a hit among players world-wide with a strong story and a slightly more realistic approach to its narrative. According to the director of Final Fantasy 15 himself, Hajime Tabata, the game becoming available to PC is definitely something he would like to see.

In an interview with Famitsu, which was thankfully translated by Gematsu, Tabata had this to say:

I’d like to release the game on PC as a technical attempt. I want to show PC users Final Fantasy XV running on high-end machines, and we personally would like to see it, too. Also, I would like to try developing on PC to pursue a unique way of playing with PC-exclusive features like making your own quests and enjoying the world using things like mods.”

Tabata-san also told Famitsu that the game is complete, at this stage. Despite rumors of new areas becoming available at a later date in a video that went viral, according to the director – that was nothing more than a glitch.

Those videos made use of glitches. There is a large map being used on the train route in the second half of the game. Since that area isn’t completely made, opening it up as an area you can freely traverse is difficult as is.”

Another curiousity that gamers have for this title in the Final Fantasy franchise is Virtual Reality, or VR, support in the future. Not much more information has been provided, but Tabata does say in the interview that “development is progressing, but we haven’t progressed to the point where we can say specifically when it will be released.”

If you haven’t had a chance to check out Final Fantasy 15 yet, you can check out our full review here. It released in November of last year. Wanting a PC port of the latest FF adventure isn’t unheard of. Previous titles, including FF XII, FF IX, and XIV Online: A Realm Reborn were all made available through Steam.

Need more Final Fantasy in your life? Check out these other great articles to see what you’ve missed out on: 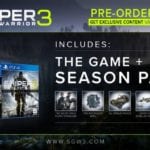 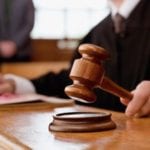 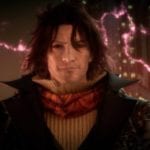 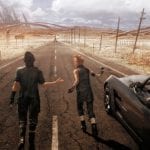 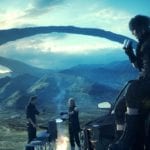 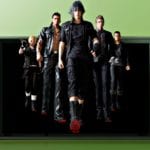