Payday 2 Switch Port Shown Off By The Developer (VIDEO) 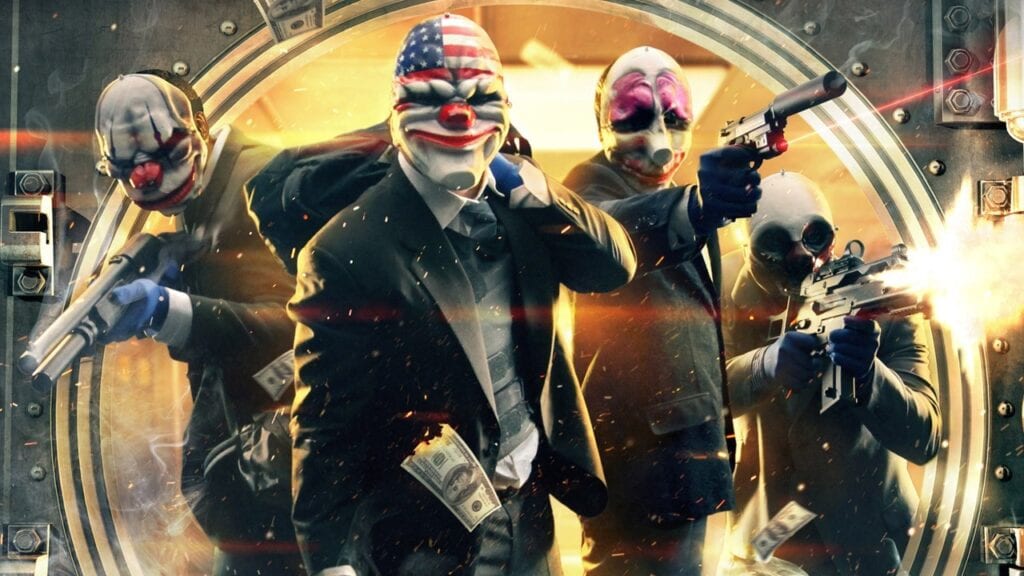 Although the developers at Overkill announced a Payday 2 Switch port back in April, things went pretty quiet after that, causing people to forget about it altogether. The devs decided it was a great time to remind everyone out there that the work is still happening by giving an update on the progress of the game.

In the informative video below, the dev reveals some brand new details about the Payday 2 Switch port. First off, he shows the title running in un-docked fashion, then tells fans that they wanted to utilize what the console has to offer, including touchscreen capabilities. He also tells viewers that Switch players will receive a “special treat” when the title launches. Check out all this and more in the video below:

According to the video, the Payday 2 Switch port is still set to arrive this Winter, but no specific date has been given as of yet. The game was released originally in 2013 on the Xbox 360, PlayStation 3, and PC. In 2015, the title made its way to the Xbox One and PlayStation 4, and they are currently working on a virtual reality version that starts beta testing next month! Take a gander at their mind blowing 360 degree website by clicking right here!

What do you think of Payday 2 coming to the Nintendo Switch? What about a VR version? Let us know in the comment section below and then make sure to follow Don’t Feed the Gamers on Twitter to stay updated on all the hottest gaming and pop culture news 24/7! Did you see that Microsoft has officially declared the Xbox Kinect to be dead? Read all about it right here! 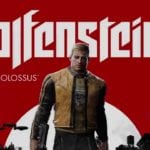 Here's Why The Team Opted Out Of Wolfenstein: The New Colossus Multiplayer 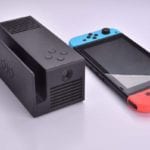