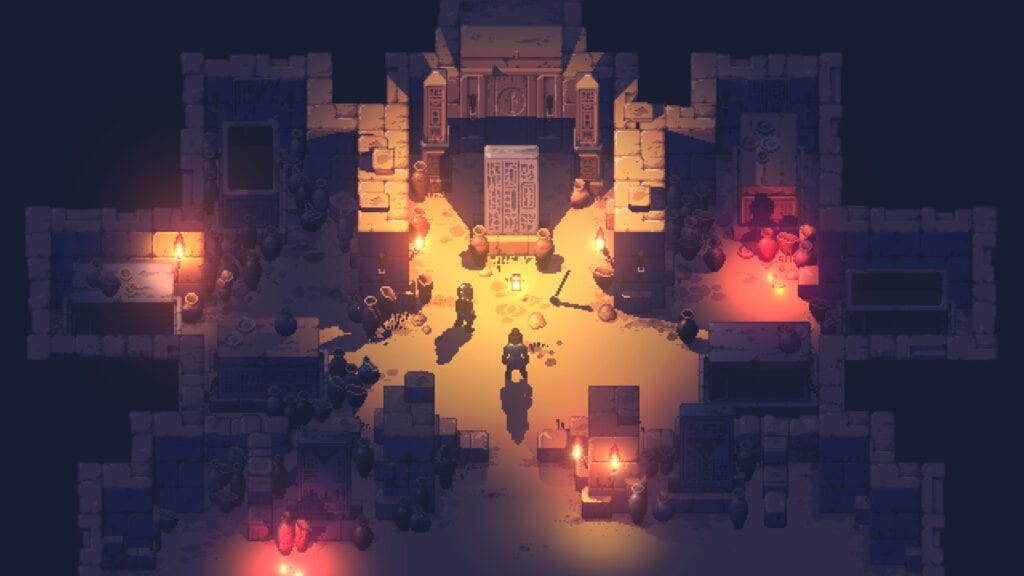 Chucklefish is at it again with another 2D title that is looking to drop players into a turn-based strategy adventure for the ages. Partnering once again with Robotality, the England based publisher/developer who created Stardew Valley and Starbound, the team has revealed its next title: Pathway. Robotality released an official Pathway trailer that reveals everything fans might want to know about the upcoming title.

The Pathway trailer features plenty of gameplay with text-based interactions and an old 16-bit feel with modern touches to make the graphics stand out. Players will explore tombs, deserts, and temples in an Indiana Jones-esque pulp adventure RPG universe. Take a look at the features and encounters in the video below:

The story featured in the Pathway trailer sends players on a mission to locate their friend Morten, who has gone missing and presumably taken by Nazis. Why would Nazis kidnap this person? Well, they interfered with occult research and have pulled you into the fray to rescue them. Along the way, players can find plenty of adventure in a game that will likely reflect many of the things we loved about old tomb raiding films. Here is what Robotality had to say about the games key features:

While the Pathway trailer had a lot to show it is still under development. This could mean plenty of more interesting features to come. There is no release date yet, but it is possible that Pathway could release this year for Linux, PC, and Mac.

How are vintage style games with modern artistic touches shifting the kinds of things players want in a game? Join in on the conversation in the comment section below! Don’t forget to follow DFTG on Twitter for live gaming and entertainment news 24/7! 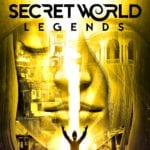 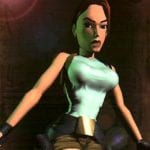 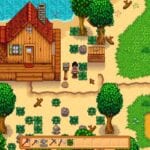 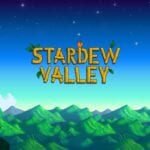