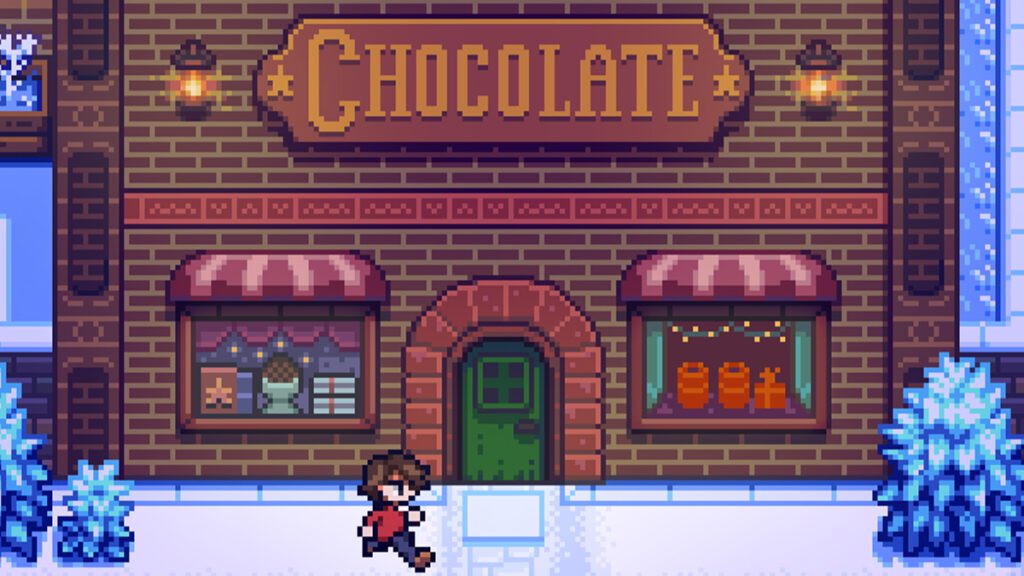 As technology has allowed for more independent artists to easily create and distribute their video games online, the independent developer scene has allowed for its members to be just as recognizable as top-tier auteurs. One such indie dev to rise in recent years has been ConcernedApe, the creator of Stardew Valley. That little game won over many with its 16-bit art style and charming small-town world. ConcernedApe excited many last year with the announcement of their next project, titled Haunted Chocolatier. Now, ConcernedApe has shared a surprising detail about the game, confirming the inclusion of Haunted Chocolatier boss battles.

Reasons Studios (makers of premium music composing software) recently hosted a livestream on their official YouTube channel with Stardew Valley creator Eric Barone. Barone goes into his process for making music and sound effects for Stardew Valley, as well as for his upcoming game Haunted Chocolatier. The first track that Barone decides to play for the livestream actually appears to be a Haunted Chocolatier boss battle track. This would be especially revealing, as up until now, it was not even known that there would be boss battles in the new game. 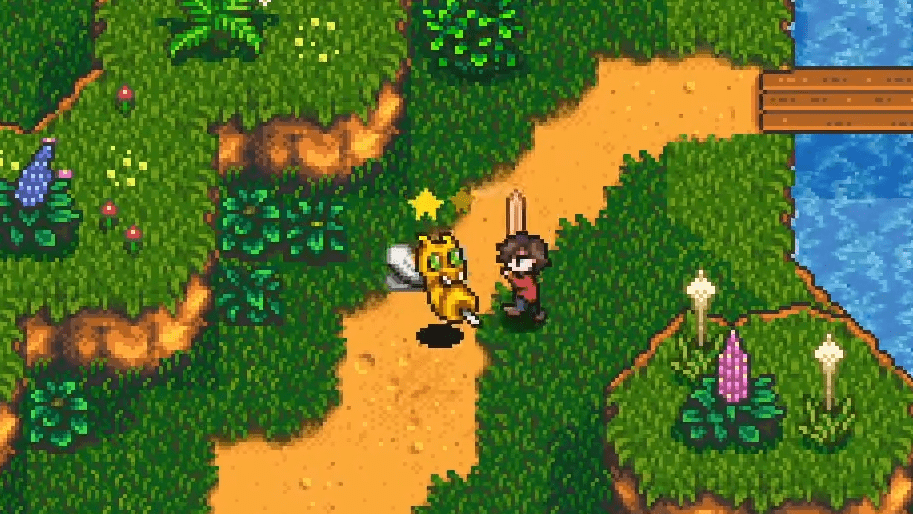 The Haunted Chocolatier boss battle track has a salsa-inspired feel to it, with a heavy emphasis on trumpet and drums. Barone describes the track as being for a “B boss”, but the file name on his shared screen reads “beeboss”. His discussion with the host also acknowledges the double meaning, but it definitely seems like this boss will be bee-themed in some fashion. (He probably should’ve utilized a jazz theme, if he wanted to impress the meme crowd.) Barone also points out that most of Haunted Chocolatier’s music will probably not be like this. He plays another track, with this one more ambient and piano-focused. Fans can likely expect the Haunted Chocolatier music to be more like this throughout the game. While his new project will seem to hold true to the vibe of the first, it’s good to know that Barone will be including new types of music and gameplay experiences to make Haunted Chocolatier feel full of Pure Imagination.

What do you guys think about the Stardew Valley creator confirming Haunted Chocolatier boss battles? Let us know in the comments below! Be sure to stay tuned for the latest ConcernedApe news, such as Stardew Valley being among the latest games added to Xbox Game Pass, here on Don’t Feed the Gamers! Follow us on Twitter to see our updates the minute they go live!