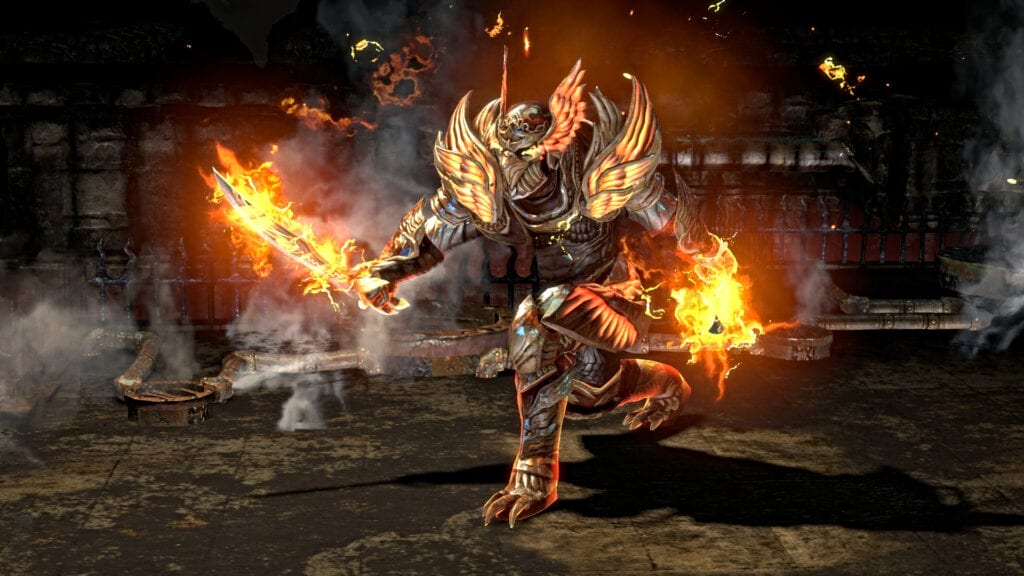 Tencent owns a fair share of the gaming market right now, which is likely why that name may sound familiar. In fact, those who spend their beloved gaming time on such titles as League of Legends, PUBG (PlayerUnknown’s Battlegrounds), or SMITE are all titles where some amount of equity, if not entirely, is owned by the corporate giant. There’s no doubt this is a matter of big money business to make both companies more money and exactlty why the Path of Exile community is so nervous.

When a company such as Tencent buys out as large as 80% of another, there will be a shift in perspective in how the playerbase sees the game and its development. With this Grinding Gear Games will no longer be considered a struggling independent creator; if they’re no longer the underdogs, why invest paychecks into a game that no longer needs the money? There’s also the fear of a possible scenario where microtransactions will feed into a pay-to-win culture, or any other unwanted changes to the current flow – all of which are completely warranted concerns.

GGG game director, Chris Wilson, took to Reddit to clear up rising misconceptions and concerns. According to Wilson, Path of Exile will not make changes to its current microtransaction system and Tencent will have minor influences on the way they operate PoE, but WILL they try to change it significantly anyway? Here’s what he had say:

No. We spoke to CEOs of other companies that Tencent has invested in, and have been assured that Tencent has never tried to interfere with game design or operations outside of China. We retain full control of Path of Exile and will only make changes that we feel are best for the game.”

David Brevik, originally a co-founder of Blizzard and the Diablo franchise, who currently works for GGG as a consultant for Path of Exile sang to a slightly different tune. According to him, there will be changes despite what’s being said, but it may not be entirely for the worse.

The conversation goes on and Brevik believes Path of Exile will remain largely the same. Any adjustments made to the current culture may go mostly unnoticed. In other words, the same folks will operate the game as they always have, but they’ll be able to afford more luxuries when it comes progressing the content. What that means depends entirely on GGG. Hopefully, they’ll continue working hard on bringing better content and continue in making players glad they’re in the community.

What do you think of Tencent acquiring Grinding Gear Games? Do you believe what Brevik and Wilson had to say or do you have low hopes? Let us know what you think in the comments section below or start a conversation on DFTG Facebook page. To stay up to date on gaming news as it happens, follow us on Twitter! Here’s some of our latest: 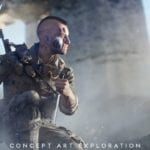 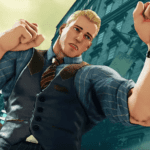