Blizzard has kicked off yet another epic event in their hit shooter, Overwatch. The Year of the Rooster event is now live and will continue until February 13, 2017. The event brings lots of cosmetic goodies to the game as well as a new game mode. As a bonus, the Overwatch team has put together a tapestry that retells the classic Chinese story, Journey to the West through Winston’s eyes.

Overwatch players will have an opportunity over the next few weeks to join in the festivities of the Chinese New Year. A new game mode titled, “Capture the Rooster” is playable as well as over 100 new cosmetic items that can be unlocked during the event. Unlockable items include sprays, victory poses, emotes, and of course character skins. Special event loot boxes will be be featured with appropriate decorations and fireworks. Players can earn new character skins for Mei, D. Va, Winston, Mercy, Junkrat, Winston, Symmetra, Tracer, Roadhog, Bastion, Anna, Sombra, Reinhardt, and Zennyata. Check the announcement and accompanying video below:

Overwatch’s Lunar New Year celebrations have begun and we hope this seasonal event brings you happiness, prosperity, and (most importantly) lots of fun. For the next three weeks, players will have the chance to collect over 100 commemorative cosmetic items, enjoy a firefight beneath some fireworks on Lijiang Tower, and work together to capture the flag in Overwatch’s newest brawl mode.

To further celebrate the Lunar New Year, the team has put together a beautiful tapestry that retells the classic story, Journey to the West, one of China’s oldest and most beloved stories. Credited to the writer and poet Wu Cheng’en, the story was written during the Ming Dynasty in the 16th century. Journey to the West tells the story of Buddhist monk, Xuanzang who traveled to Central Asia and India in search for sacred texts. Xuanzang did not travel alone as three protectors and a dragon prince were sent by Buddah to aid him in his travels. The Overwatch version of the story places our favorite scientific gorilla, Winston as the protagonist. The tapestry can be viewed in an interactive book form by clicking here. 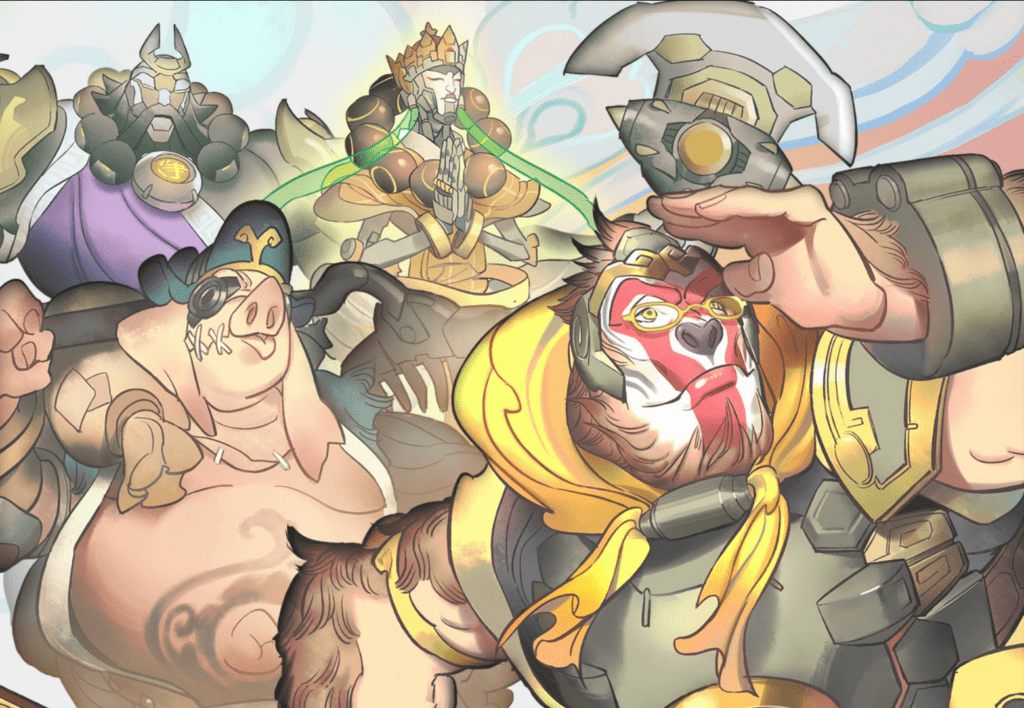 Are you excited for another Overwatch event? What did you think of Winston’s Journey to the West? Sound off in the comments section below and stay tuned with DFTG for all of your gaming news. If you want to stay up to date on all of the hottest gaming and entertainment news, be sure to follow us on Twitter to get the news as it drops. 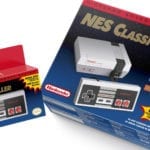 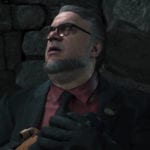