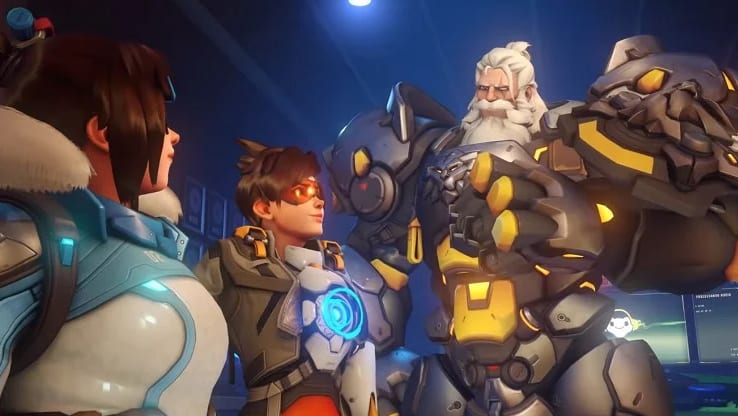 With Overwatch 2 now being a real game that is in development and known to the general public, fans have a plethora of questions. We have learned a few details regarding the upcoming sequel, and while there will be a story campaign featured in the title, we don’t know how long it will be. Thankfully, game director Jeff Kaplan recently hinted at how much players have to look forward to.

During a recent interview with The Washington Post, Kaplan touched on how long the Overwatch 2 story campaign will be. “I play a lot of games,” he said. “I can’t think of a single DLC or expansion of this magnitude.” Kaplan also insisted that “[It will be] a complete story experience like you would expect from any AAA blockbuster game.”

The Overwatch 2 director then went on to say how there are “many people who are deeply engaged with our characters because we’ve put these heroes at the forefront. They would love to engage with the characters in a way that is a little bit less high pressure to them. So we felt like, you know, if we could deliver one really massive feature to our fans, it would be to blow out the co-operative side of the game.”

While he didn’t give any specifics as to how long it will be, Overwatch 2 is shaping up to be quite the large experience. Kaplan also noted how the game isn’t “as controversial as it sounds” and that you can’t exactly compare it to DLC, especially with how big it is. Either way, it will be interesting to see what lies ahead for Overwatch fans.

Overwatch 2 is currently in development and has no release date. Keep it tuned to Don’t Feed the Gamers as this story develops, and for other gaming goodness going on right now, check out the following:

What say you, gamers? Are you expecting Overwatch 2 to be absolutely massive when it comes to the story campaign? Sound off in the comments section below, and be sure to follow DFTG on Twitter for live gaming and entertainment news 24/7! 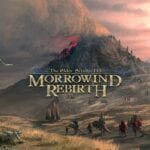 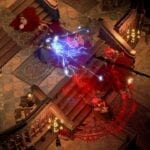