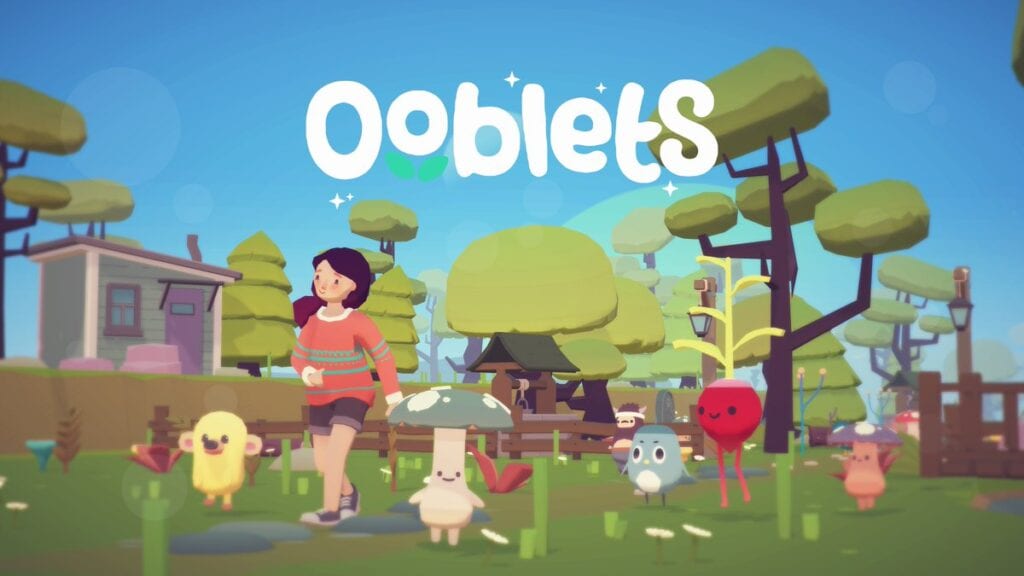 You may be wondering what Ooblets is, and there is nothing wrong with that. To quote the website, “It’s Ooblets. It’s like Harvest Moon meets Pokémon meets Animal Crossing. You’ll like it.” If you already know what Ooblets is, then you are here for the good stuff. It was recently announced that the indie title, being created by Rebecca Cordingley and her very small but mighty team at Glumberland, has just received a publishing deal from the Double Fine Presents program.

Our biggest news yet!!! We're so excited!

I won't spoil it for you, you'll have to read the post here: https://t.co/JTu3MqCiSy pic.twitter.com/zDdYWH8kOq

Double Fine Presents is an indie publishing program from Tim Shafer’s studio of the same-ish name. Double Fine Productions launched it in 2014 to help smaller developers publish their titles. Such games that were released under this moniker are Gang Beasts, Last Life, Escape Goat 2, and more. Here’s what Cordingley has to say about being picked up by the studio:

This time last year, I was wondering if I should even embark on indie game development. I was honestly terrified of going out on my own and trying to make my own games.

All the potential outcomes I had imagined were no where near how insanely awesome things actually turned out. If you had told me back then that Double Fine and Microsoft would be interested in my game, I’d probably say something like “yeah sure, and I suppose Donald Trump will be the next president of the United States…””

Before Double Fine came along, Rebecca and Glumberland were powering through, doing everything they could to make Ooblets the best dang game it could be. However, now that the studio is on board, the team can maybe relax a little. “We’re going to keep doing what we’ve been doing, but we now have a lot more support from people who know what they’re doing, so we’ll hopefully be avoiding a lot of dumb mistakes we were otherwise planning on making,” says Cordingley. “More generally, we’re now a bit less afraid of failure since so many people believe in us. We’re so thankful to have you all alongside us on this weird journey.”

Ooblets has no release date for when it will arrive on PC and Xbox One, but they are “aiming towards 2018.” However, if you think that is all of the excitement we have to offer, you are sorely mistaken! What would the announcement of a big studio picking up your game be without being accompanied by a debut trailer? That’s right. Prepare for 63 seconds of pure adorableness:

What say you, gamers? Are you excited that Ooblets has been picked up by Double Fine and is one step closer to being in your hands? Is this kind of game right up your alley? Let us know in the comments section below or start a conversation over on our Disqus! While you are over there, you can also mention how stoked you are for this. Six more games have just been added to the list of backwards compatible games for Xbox One. For more exciting things, be sure to follow Don’t Feed the Gamers on Twitter for live gaming and entertainment news 24/7. 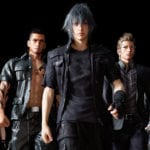 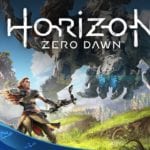