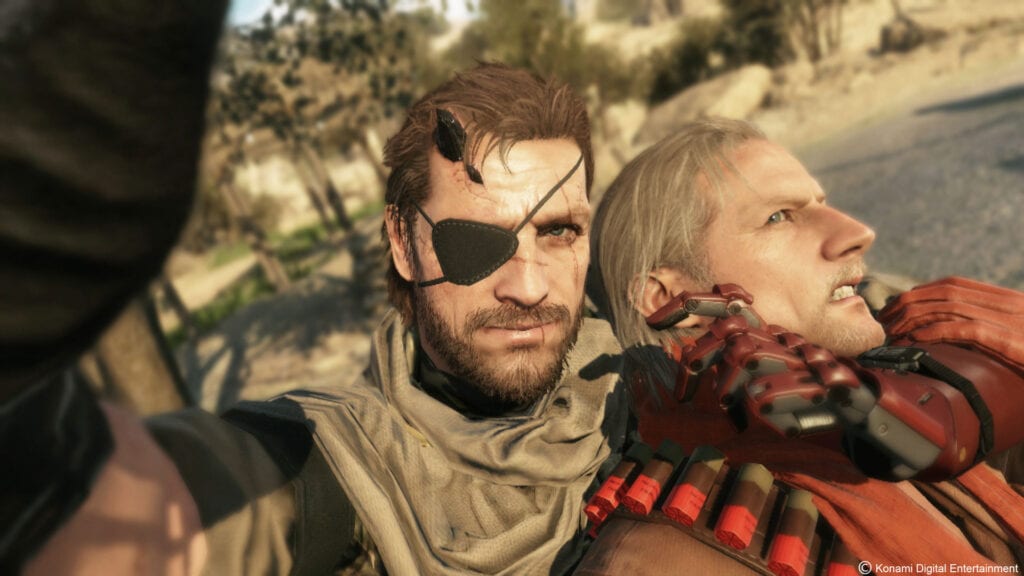 The next Metal Gear Solid 5 update has been unveiled and a whole host of new content is coming to the game. The new additions for The Phantom Pain will be available August 1st and will be the first one since last year. New outfits, Wormhole Generator uses, and a playable Revolver Ocelot in the Forward Operating Base (FOB) game mode are all on their way, so here are the details!

The big news here is obviously Revolver Ocelot. The latest Metal Gear Solid 5 update will allow players to control the character in order to infiltrate Forward Operating Bases. While the character isn’t customizable there are plenty of things that come with the gun slinging baddie to make it worthwhile. Better camouflage, faster weapon draw, reload time, and dual wielding action are all on their way. On top of that, Ocelot will be able to ricochet bullets onto enemies that are marked.

It would seem all of those requests to the team finally paid off as the FOB staff will get new swimsuits with the Metal Gear Solid 5 update. Players can now look fashionable for the late summer release as they duke it out. Diamond Dog soldiers will also be getting two new outfits and both offer increased movement speed – the Goblin (GOB SUIT) and Megalodon Suit (MEG SUIT).

On top of all of this, a new and useful feature is coming to the Wormhole Generator. Auto extraction on the Grade 9 Generator will pull players from critical situations. The generators cannot be moved after being placed, but are now harder to destroy. Overall, the new and long awaited Metal Gear Solid 5 update is bringing some awesome swag and breathing new life into the game.

How will the addition of Revolver Ocelot change the way the game is played? Join in on the conversation in the comment section below! Don’t forget to follow DFTG on Twitter for live gaming and entertainment news 24/7! 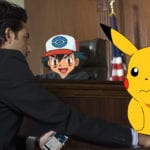 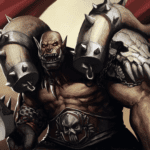