How To Use The New Nintendo Switch Video Capture Feature 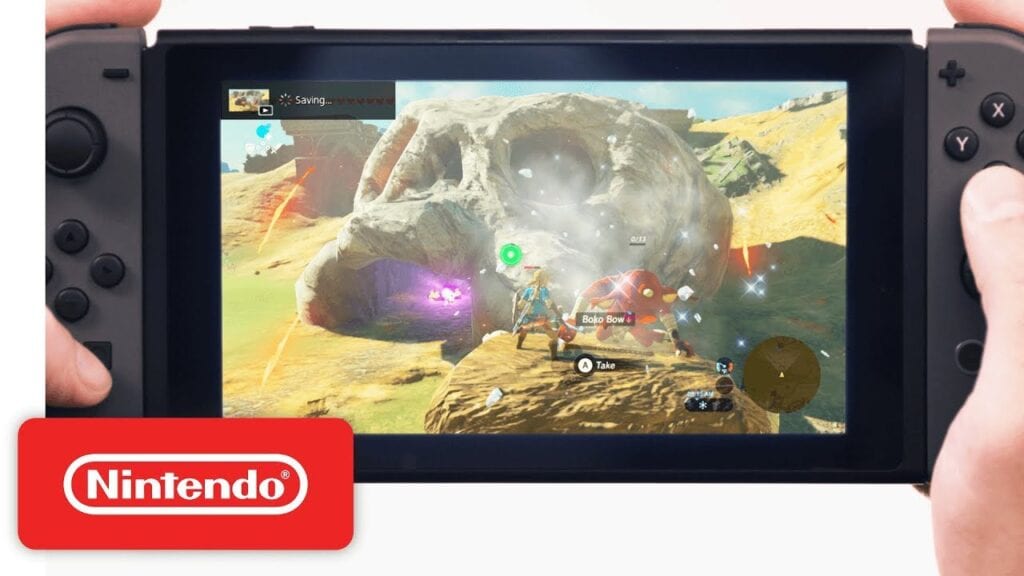 Nintendo’s latest console, Switch, is doing considerably well in its first year so far. The overwhelming popularity of the console/handheld hybrid has led the company to pumping out around two-million units per month to keep up with demands. Let’s be honest, with the holiday season right around the corner (as well as an impressive lineup of forthcoming titles), they won’t be slowing down any time soon. To keep up with the momentum, and to truly include themselves in the current generation of console gaming, Nintendo has released update 4.0, which contains save game transfers, pre-purchase digital games, new player icons, and most notably, Nintendo Switch video capture.

The era of YouTube and Twitch has led to a constant flow of recorded and streamed video games. Microsoft and Sony took note and immediately made sharing video game experiences as easy as pushing a button from their prospective launches. Nintendo, however, is just getting into the game of capturing those epic gaming moments. With the 4.0 patch, Switch video capture will be just as easy, but there’s a catch.

As of now, only four titles will be able to be captured and shared on the console. ARMS, Splatoon 2, Mario Kart 8 Deluxe, and The Legend of Zelda: Breath of the Wild will all be Switch video capture enabled. All four games will need to be updated to their most recent versions. It is likely that the popularity of the upcoming Mario Odyssey will eventually lead to the title getting the feature as well. 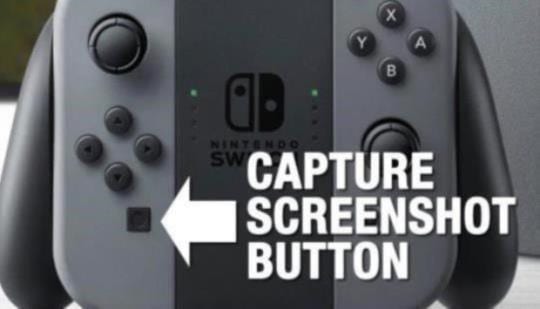 After updating the console and the appropriate titles, using the Switch video capture feature is quite simple. While playing, players can press and hold the capture button on the left joy-con, just under the directional arrow buttons. When pressed, a “save” icon will appear on the player’s screen, indicating that recording is in process. After the thirty second limit has been reached, a “Saved Successfully” message will appear on the screen.

After recording clips, users can find their saved files under “Albums” on the Switch home screen. From here, Switch video capture files can be edited by trimming start and stop times, or players can save a single frame as a screen shot. After the desired footage has been edited, simply select “Share”, and upload it to Facebook and/or Twitter. Let the Luigi Death Stares social media flooding begin…again.

The Switch video capture feature may not be perfect, but it is a step in the right direction. The inclusion of the feature lets fans know that Nintendo is listening and continuously striving to create innovative gaming experiences. Update 4.0 is live now, as well as the updates for ARMS, Splatoon 2, Mario Kart 8 Deluxe, and The Legend of Zelda: Breath of the Wild. What are your thoughts on the recent update? Do you hope that all titles on the Switch will eventually be able to take advantage of the video capture? Let us know in the comments section below. As always, be sure to follow DFTG on Twitter to stay up to date on the hottest news in gaming and entertainment via our 24/7 live feed. 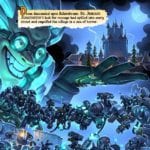 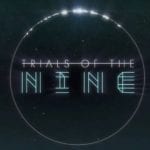 Destiny 2's Trials Of The Nine Cancelled Until Next Month