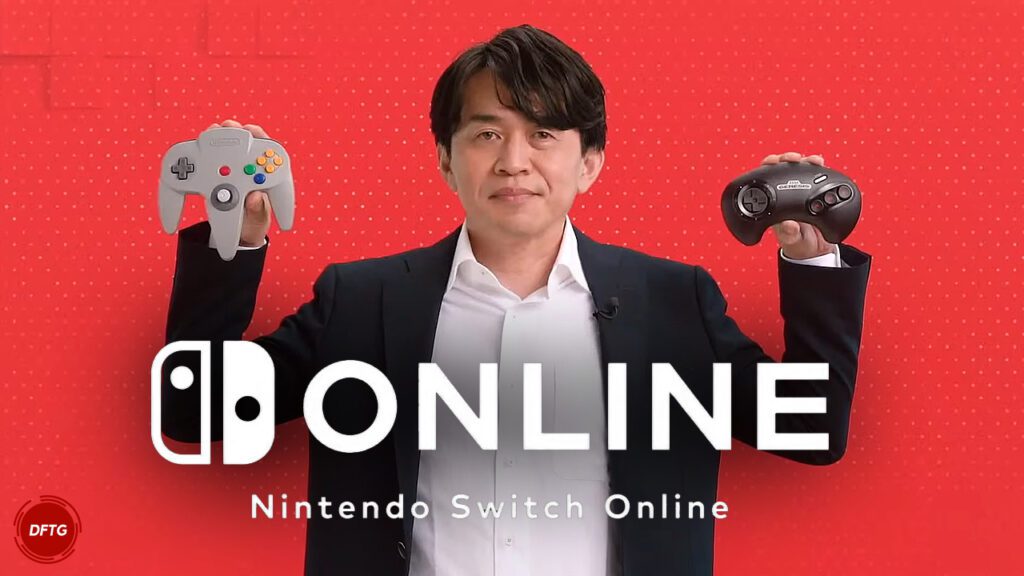 Years after adding SNES games into the mix, Nintendo Switch Online is finally jumping into 3D with the addition of games from the Nintendo 64 and SEGA Genesis consoles. Sporting a pretty solid all-star lineup, these retro platforms are also set to debut alongside a new pair of controllers sporting the appearance of the classic original peripherals.

As detailed during the new Nintendo Direct event, Nintendo’s Yoshiaki Koizumi showed off the first look at the new N64 and SEGA Genesis controllers, with both confirmed to work wirelessly with the Nintendo Switch and modeled to be full-size recreations of the original hardware. Release dates and pre-purchase information aren’t available yet, but each controller will go for $49.99 USD and is solely available for purchase by members of Nintendo Switch Online.

Relive the glory days with authentic Nintendo 64 and SEGA Genesis wireless controllers. Both will be available for purchase for $49.99 each to any #NintendoSwitchOnline members. Stay tuned for more information to come. pic.twitter.com/MENafDLLRs

More official details are to be revealed at a later date, but seeing brand-new N64 and SEGA Genesis controllers is sure to be exciting for retro-gaming fans. While meant to add a layer of nostalgic immersion to Nintendo Switch Online, these peripherals could feasibly be used for other old-school experiences like SEGA Ages or Archive Archives titles to achieve a similar concept. Before these new devices, Nintendo has released similar NES and SNES controllers for each platform’s debut in Nintendo Switch Online.

What do you think? Are you happy to see Nintendo Switch Online debut new N64 and SEGA Genesis controllers, or do you need a release date before you can get excited? Let us know in the comments below and be sure to follow Don’t Feed the Gamers on Twitter and Facebook to be informed of the latest gaming and entertainment news 24 hours a day!