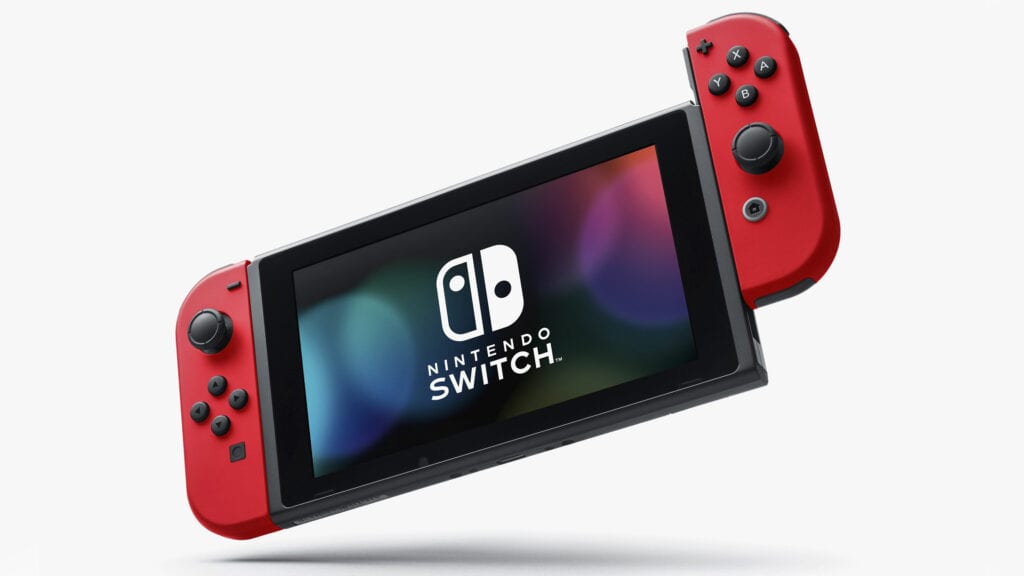 It’s been a year and a half since Nintendo released their hybrid console and the hardware continues to be a soaring success. With over 20 million units sold, the online service officially going live, and a bounty of third-party developers lending their support with releases on the platform, the Nintendo Switch is a relatively small package that packs a big punch.

That said, it looks as if the Big N is potentially considering a new model of the Nintendo Switch. According to Wall Street Journal Japan, who took to Twitter to unveil such information, Nintendo is working towards releasing a new version of the portable console in the latter half of 2019.

A new Switch model coming in the second half of 2019, Wall Street Journal Japan just posted.

(Link leads to the paper’s top page, no article yet) https://t.co/jwDcKXenUL

Now, there isn’t much information as of now, but we can always speculate as to what is on the way. It’s unlikely that Nintendo will be doing away with the portable home console aspect, nor the Joy-Cons. Those are probably the last things they want to change.

While there are no specifics at this point, it looks like they might be going the route of mobile phones in terms of screens. It was suggested that a future Nintendo Switch could feature something like “more recent smartphone LCDs” that “make it brighter, thinner and more energy-efficient.” Another piece of the puzzle that they could be considering is storage. Whatever version of the Switch that makes its way to players next year will likely have a larger amount of internal memory.

Of course, all of this is speculative and we won’t know anything until Nintendo themselves make an official announcement. If they are shooting for Q3 or Q4 of 2019, we should be hearing something in the relatively near future. Keep it tuned to Don’t Feed the Gamers as we learn more, and for other gaming goodness going on right now, check out the following:

What say you, gamers? What do you think a new version of the Nintendo Switch should feature? Do you think a slight redesign is in order, or should they leave the portable console alone? Sound off in the comments section below, and be sure to follow DFTG on Twitter for live gaming and entertainment news 24/7! 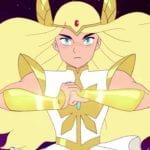